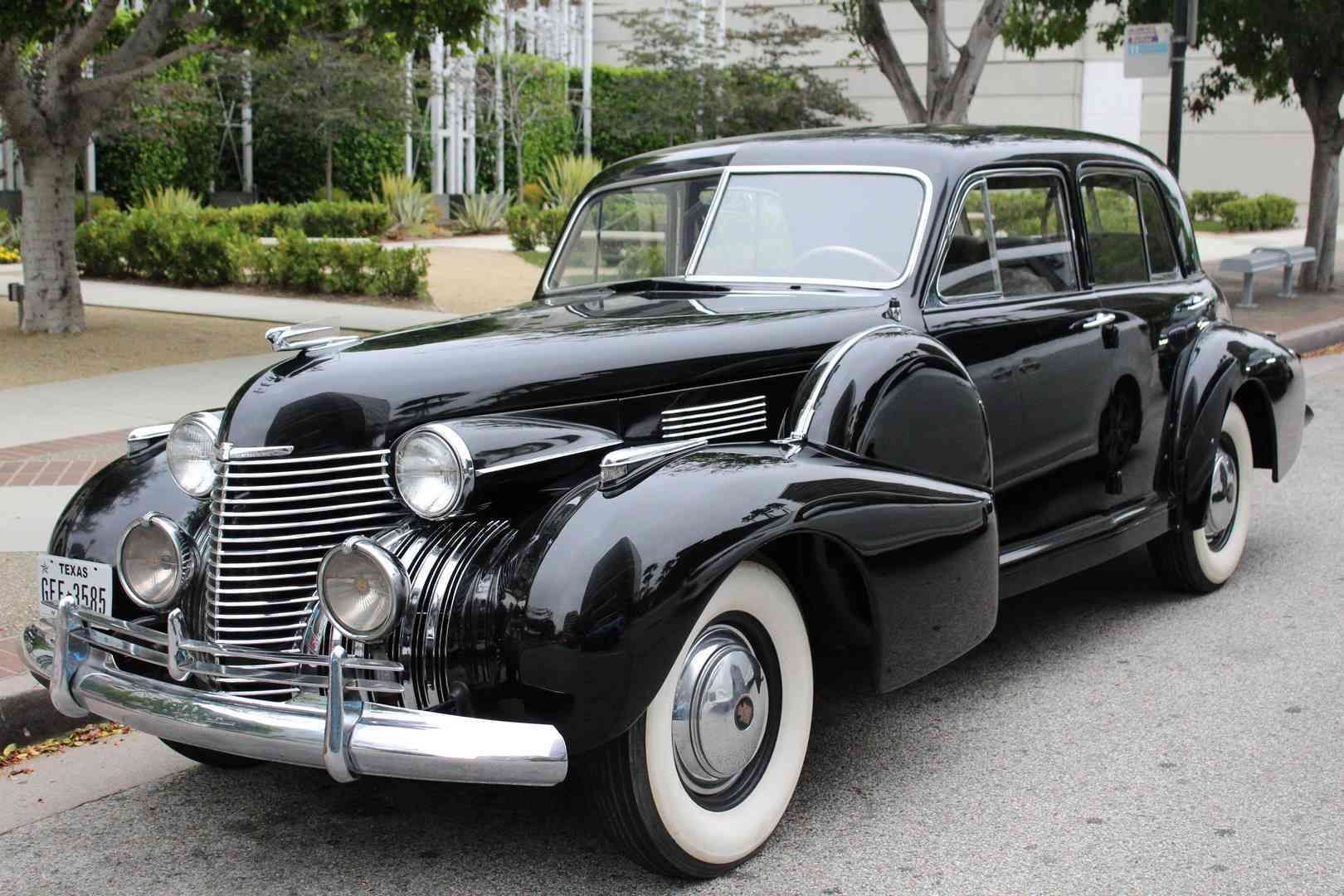 For 1938, the Harley Earl-Bill Mitchell designed Sixty Special was added between Cadillac's lowest-priced line of cars, the "Series 60", and the "Senior" large-bodied Cadillacs. It replaced the model "70" (short-base Series 70). Although all first-generation 60 Specials were built at the Fleetwood Plant, the 60 Special was marketed as a Fisher Body car in 1938 and 1939.

The new four-door sedan, designed to look like a convertible sedan, showcased trend-setting features including a completely integrated, coupe-like trunk (which launched "three-box" sedan styling); no running boards (which all makes soon followed); two-piece, convertible-style doors (Bill Mitchell called the '38 60 Special "the first hardtop"); a "four-window" canopy with more glass area than any Cadillac before; a steeply-raked windshield and four front-hinged doors. Contrary to what was then the trend in luxury automobiles, the new Sixty Special was intended as an owner-driven car, rather than a chauffeur-driven one
Starting in 1940, and for the remainder of its existence, the Sixty Special would be Fleetwood marketed, enjoying higher-priced molding, trim and upholstery like the Series 75 and 90. Thus it took over the Series 70's place, which was dropped for the 1938 model year, as Cadillac's most luxurious owner-driven large model, a role it would fill through 1976.