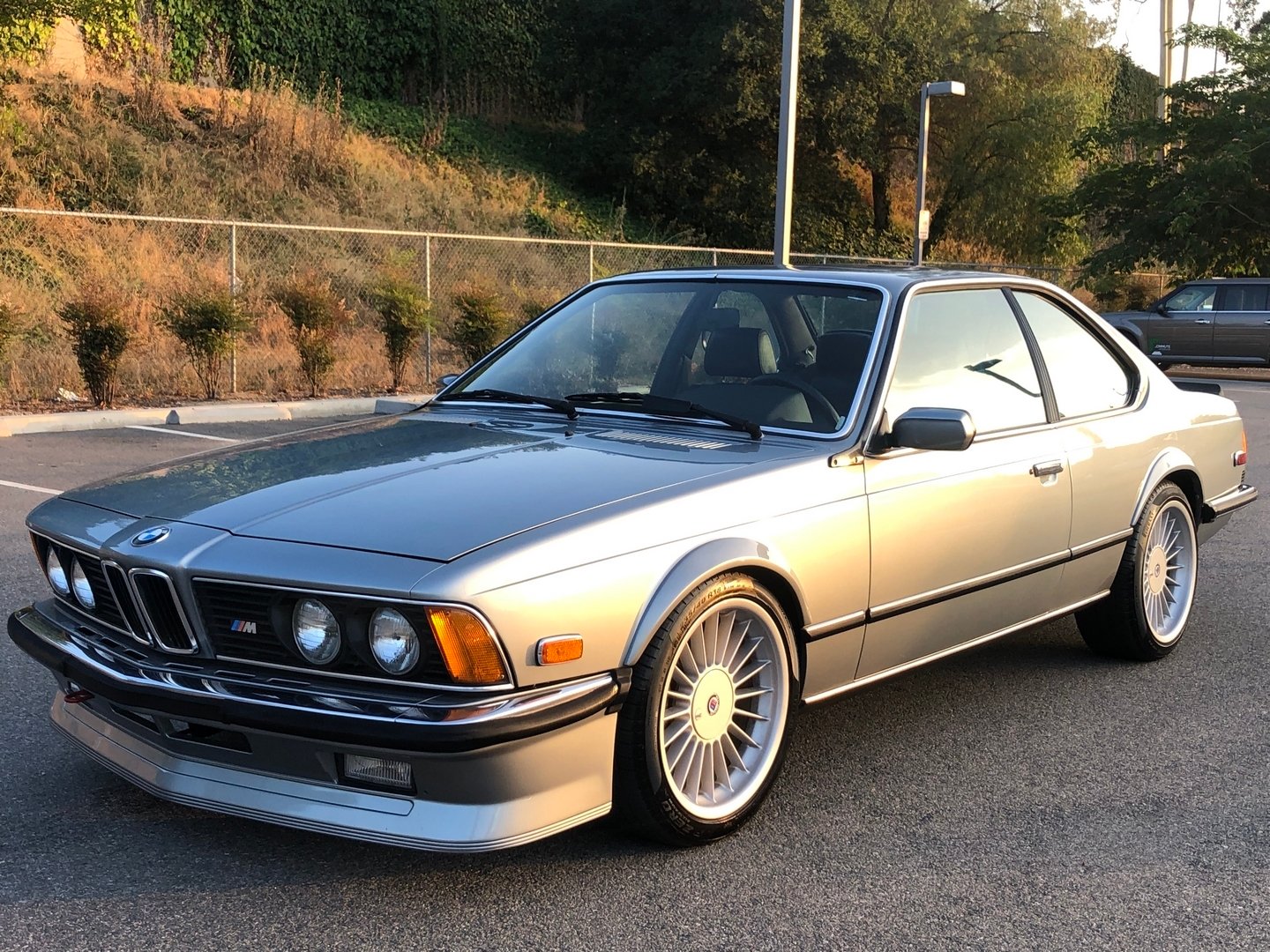 The BMW E24 is the first generation of BMW 6 Series grand tourer coupés which was produced from January 1976 to April 1989.
The E24 was produced solely in a 2-door coupe body style. Aside from the M635CSi/M6 models, the E24 was powered by a range of BMW M30 six-cylinder engines.

The M635CSi is the first of the BMW M6 model line and is the second BMW M car. It is powered by the M88/3 six-cylinder engine. In North America, the vehicle is badged as "M6" and uses the less powerful BMW S38 engine.