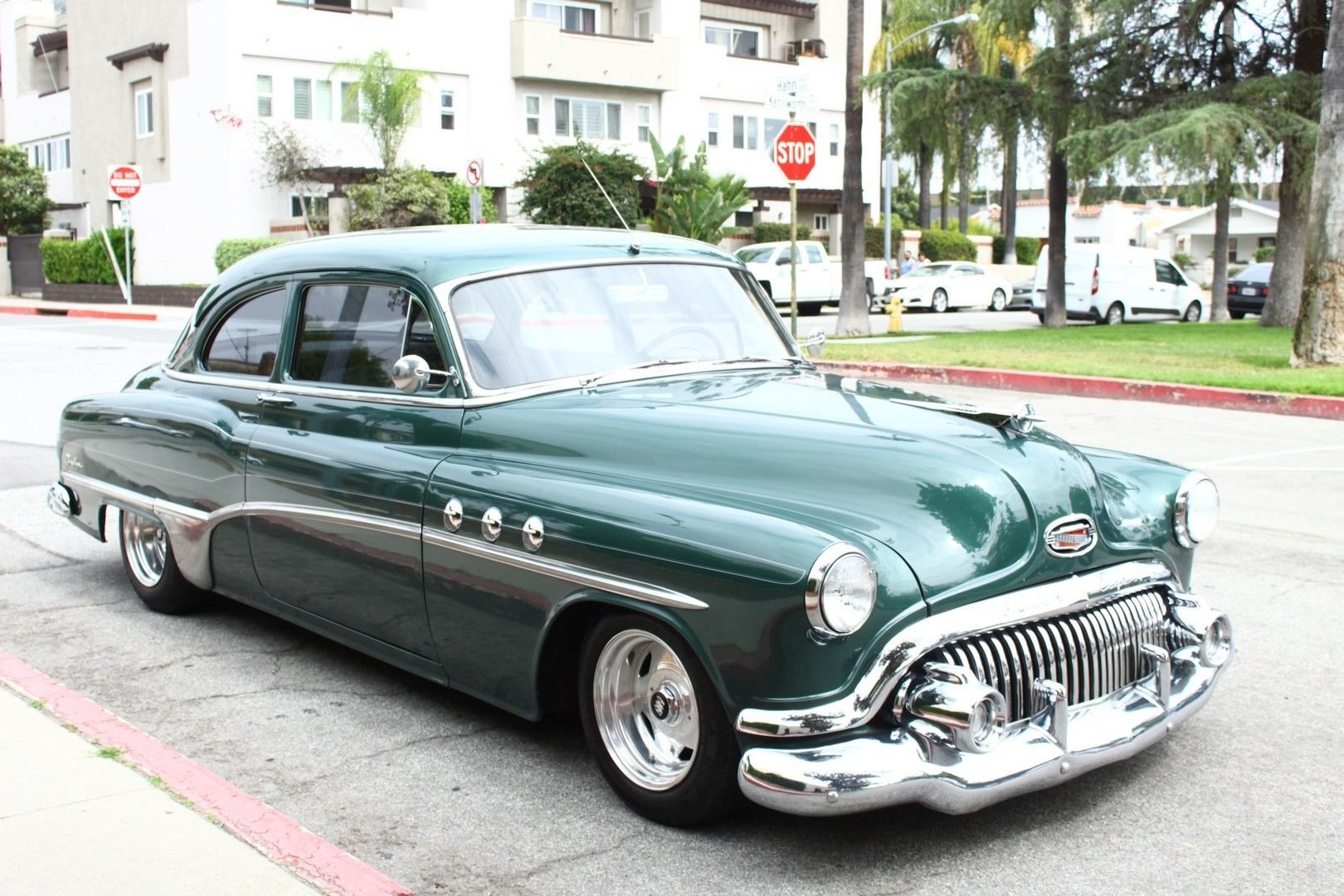 Halfway into the 1949 model year, the Specials received all-new bodywork, the first fully postwar design for the series.