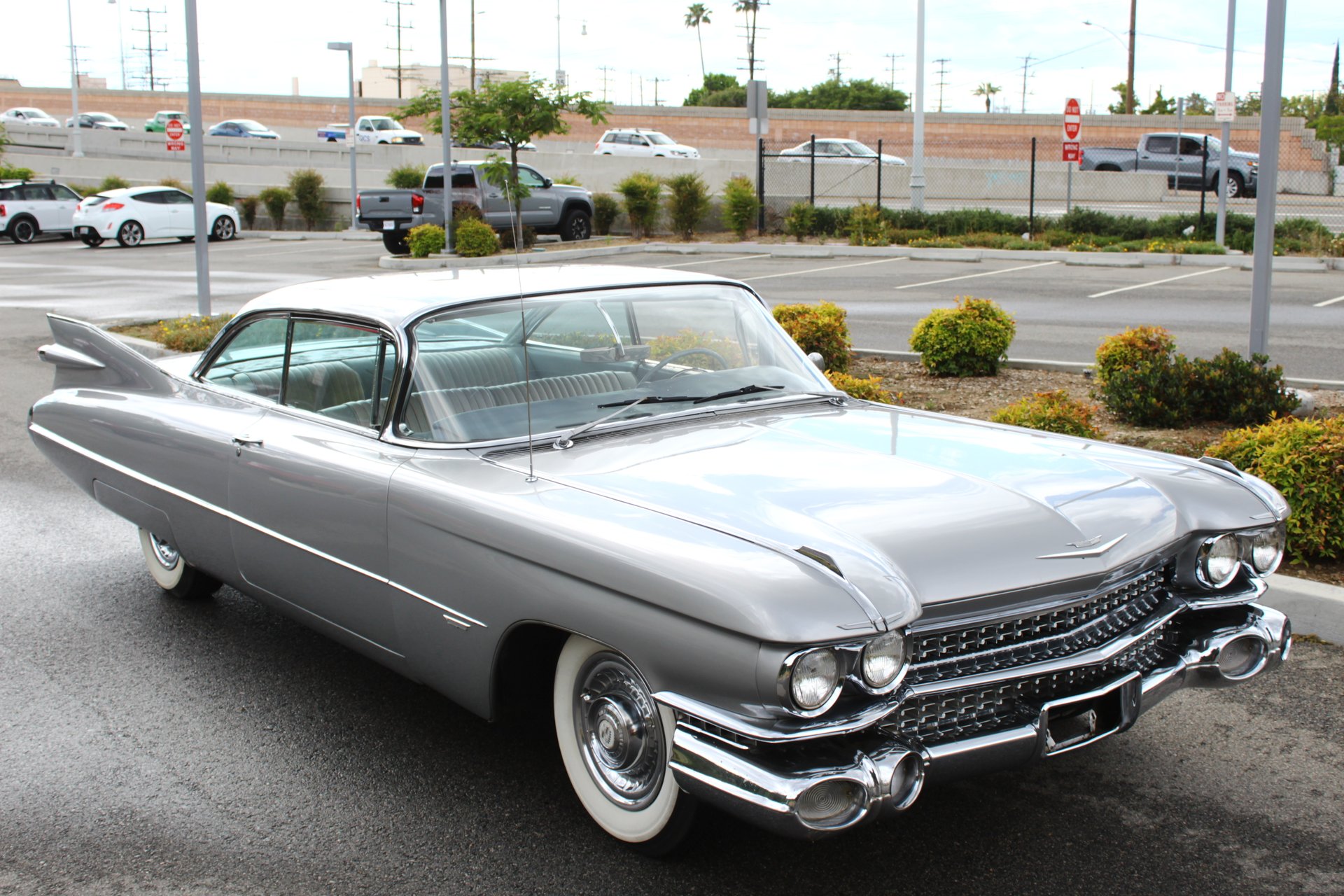 • CLEAN TITLE
• ODOMETER SHOWS 28,102 MILES, THIS CADILLAC HAS 128,102 MILES, MILEAGE ON THE TITLE IS NOT ACTUAL BECAUSE IT'S OVER 10 YEARS
• 8 CYL. 390 CU IN 6.4L ENGINE WITH AUTOMATIC TRANSMISSION
• ALWAYS PROPERLY MAINTAINED AND SERVICED
• NEW 11K PAINT JOB DONE LESS THAN 2 MONTHS AGO
• GREAT GLASS AND CHROME
• WELL MAINTAINED, GARAGE KEPT
• RUNS AND DRIVES