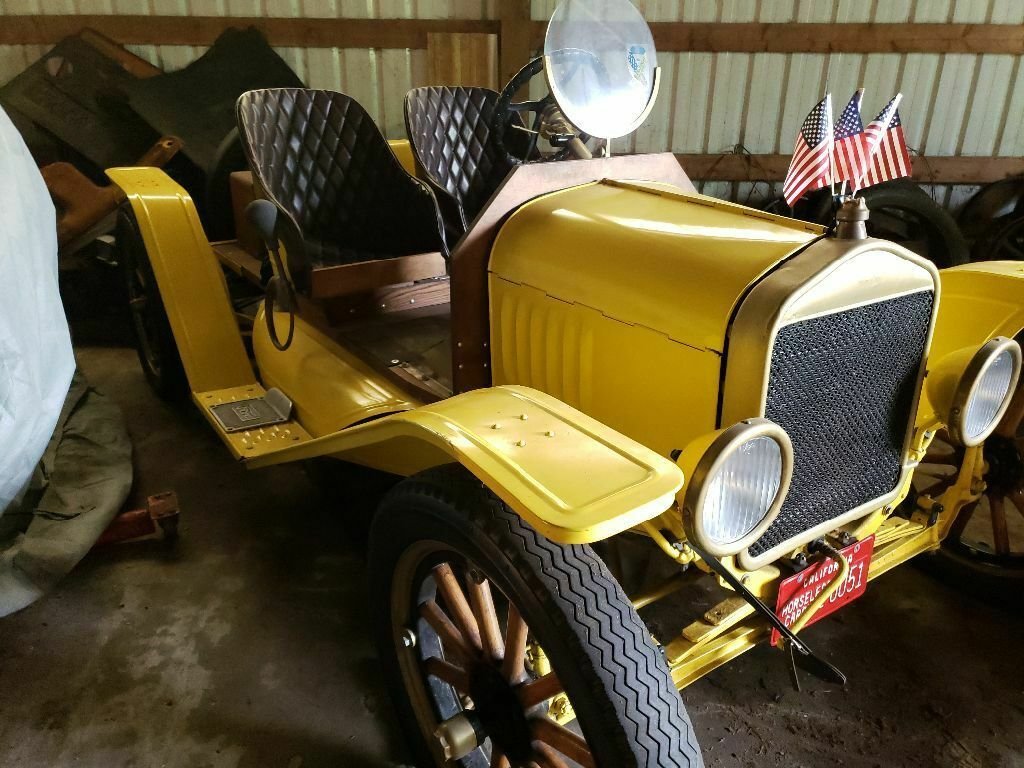 This vehicle is located in:
MARTINEZ, CA

•CLEAN TITLE, VEHICLES DIDN'T COME WITH ODOMETER IN THOSE YEARS, THE ODOMETER STATUS IS EXEMPT ON THE TITLE LIKE ALL THE OLD VEHICLES
•WELL MAINTAINED AND GARAGE KEPT
•4 CYLINDER 22 H.P ENGINE WITH PLANETARY TRANSMISSION
•ALL BODY WOOD IN GREAT CONDITION
•REBUILT GENERATOR AND STARTER
•SAFETY PLATE GLASS
•DOORS OPEN AND CLOSE WELL
•HAS ACCESSORY FLOAT-A-FORD SPRINGS ON BACK AXLE AND HASSLERS ON THE FRONT (VERY SMOOTH RIDE)
•RUNS AND DRIVES GREAT