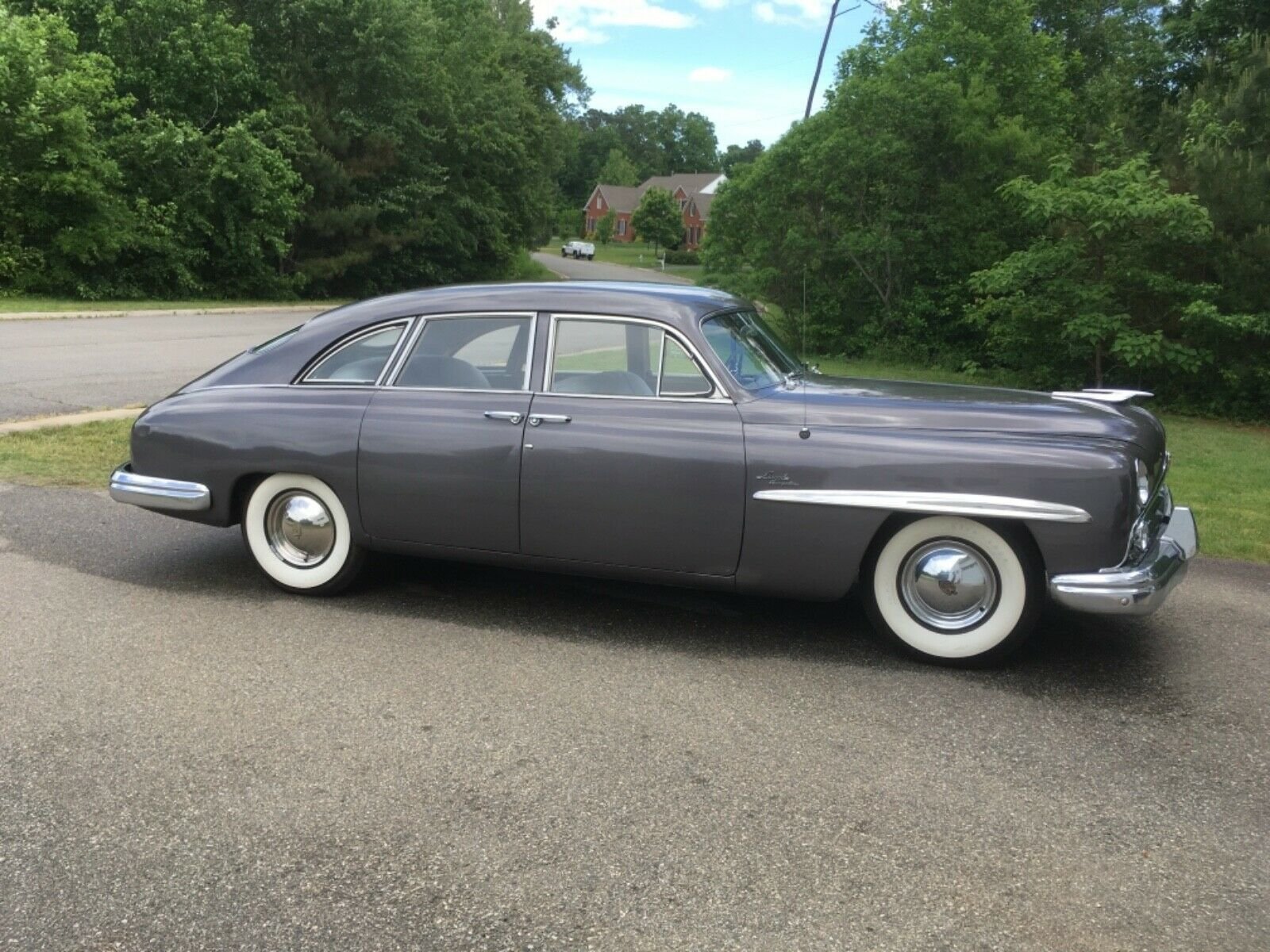 THIS 1949 LINCOLN COSMOPOLITAN IS LOCATED IN: FREDERICKSBURG, VA

The Lincoln Cosmopolitan is a full-size luxury car that was sold by Lincoln from the 1949 through the 1954 model year. All Lincolns were manufactured at Lincoln Assembly, Dearborn, Michigan, while some were sent in "knock-down kits" to regional factories at Maywood Assembly, Maywood, California, Edison Assembly, Edison, New Jersey, or St. Louis Assembly, St.Louis, Missouri, and assembled locally.

In 1949, Lincoln introduced its first postwar bodies, also marking the first product lines of the combined Lincoln-Mercury Division. Although sharing many body panels with the Mercury Eight and the standard Lincoln, the 1949 Lincoln Cosmopolitan was marketed as the flagship of the Lincoln line; the model was distinguished by its own rear roofline.

In a departure from previous Lincoln vehicles, the bodywork featured no running boards, with the fenders and doors enclosed together; the Lincolns featured headlights and taillights recessed ("frenched") into the bodywork. At the time, the styling was referred to as a pontoon design. Using a feature that would later appear in the later Lincoln Continental sedan, all Lincoln-Mercury four-door sedans featured rear-hinged suicide doors. Alongside the four-door, the Cosmopolitan was sold as a two-door (in standard and Capri trim) and two-door convertible.