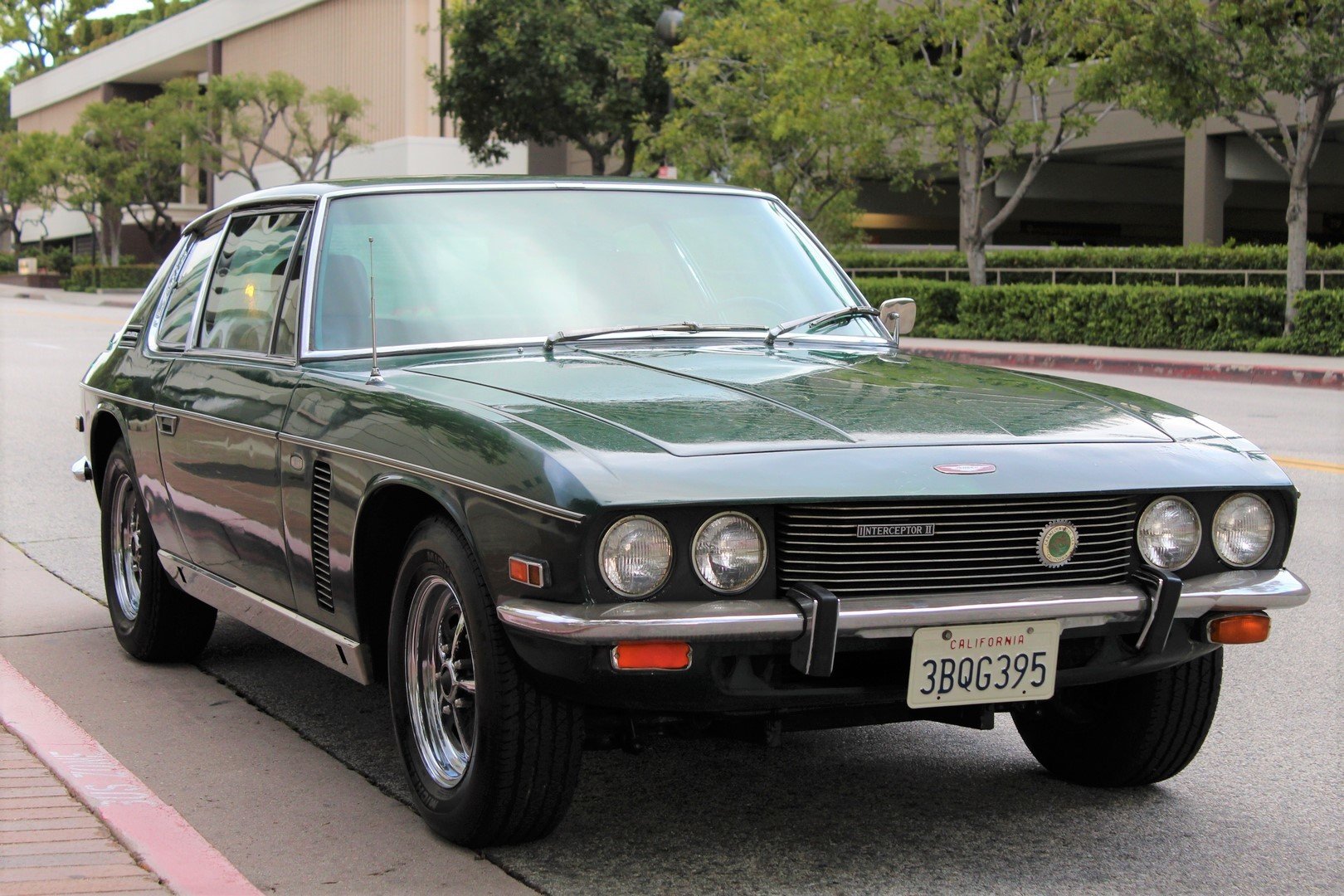 The Mark II was announced in October 1969, with slightly revised styling around the headlamps, front grille and bumper and revised rear lights.