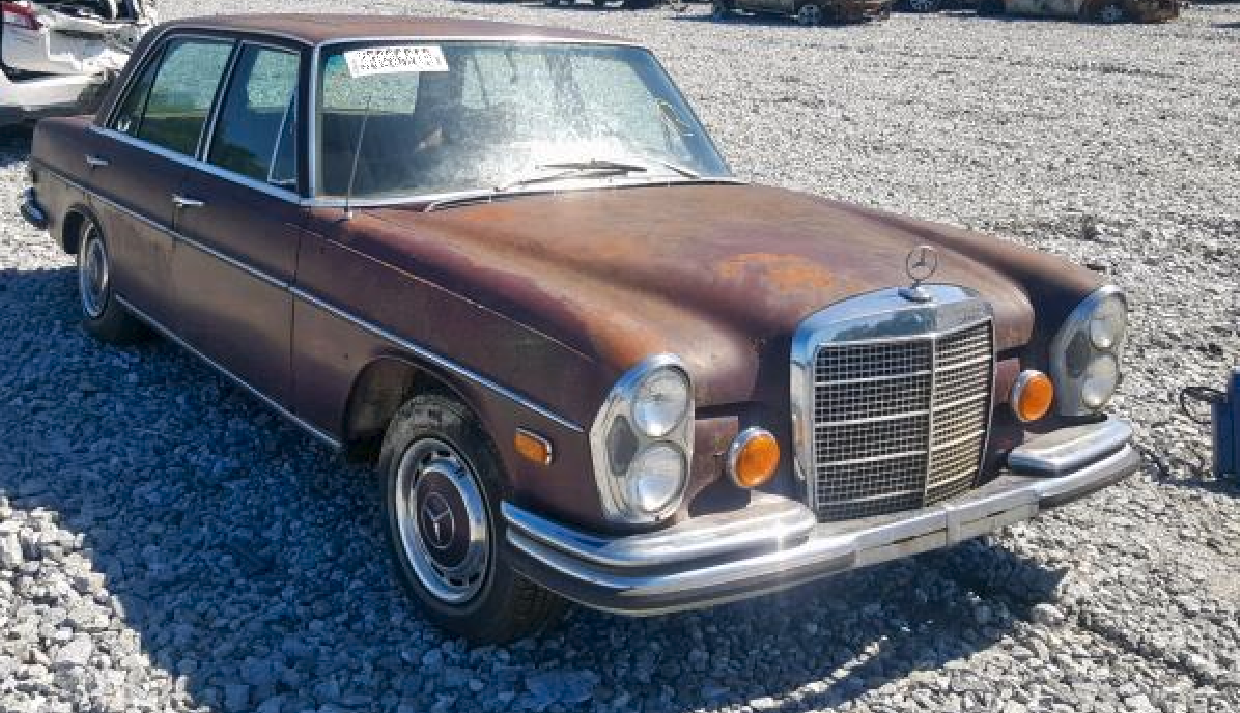 The car's predecessor, the Mercedes-Benz W111 (produced 1959–1971) helped Daimler develop greater sales and achieve economy of scale production. Whereas in the 1950s, Mercedes-Benz was producing the coachwork 300 S and 300 SLs and all but hand-built 300 Adenauers alongside conveyor assembled Pontons (190, 190SL and 220) etc., the fintail (German: Heckflosse) family united the entire Mercedes-Benz range of vehicles onto one automobile platform, reducing production time and costs. However, the design fashion of the early 1960s changed. For example, the tail fins, originally intended to improve aerodynamic stability, died out within a few years as a fashion accessory. By the time the 2-door coupé and cabriolet W111s were launched, the fins lost their chrome trim and sharp appearance, the arrival of the W113 Pagoda in 1963 saw them further buried into the trunk's contour, and finally disappeared on the W100 600 in 1964.