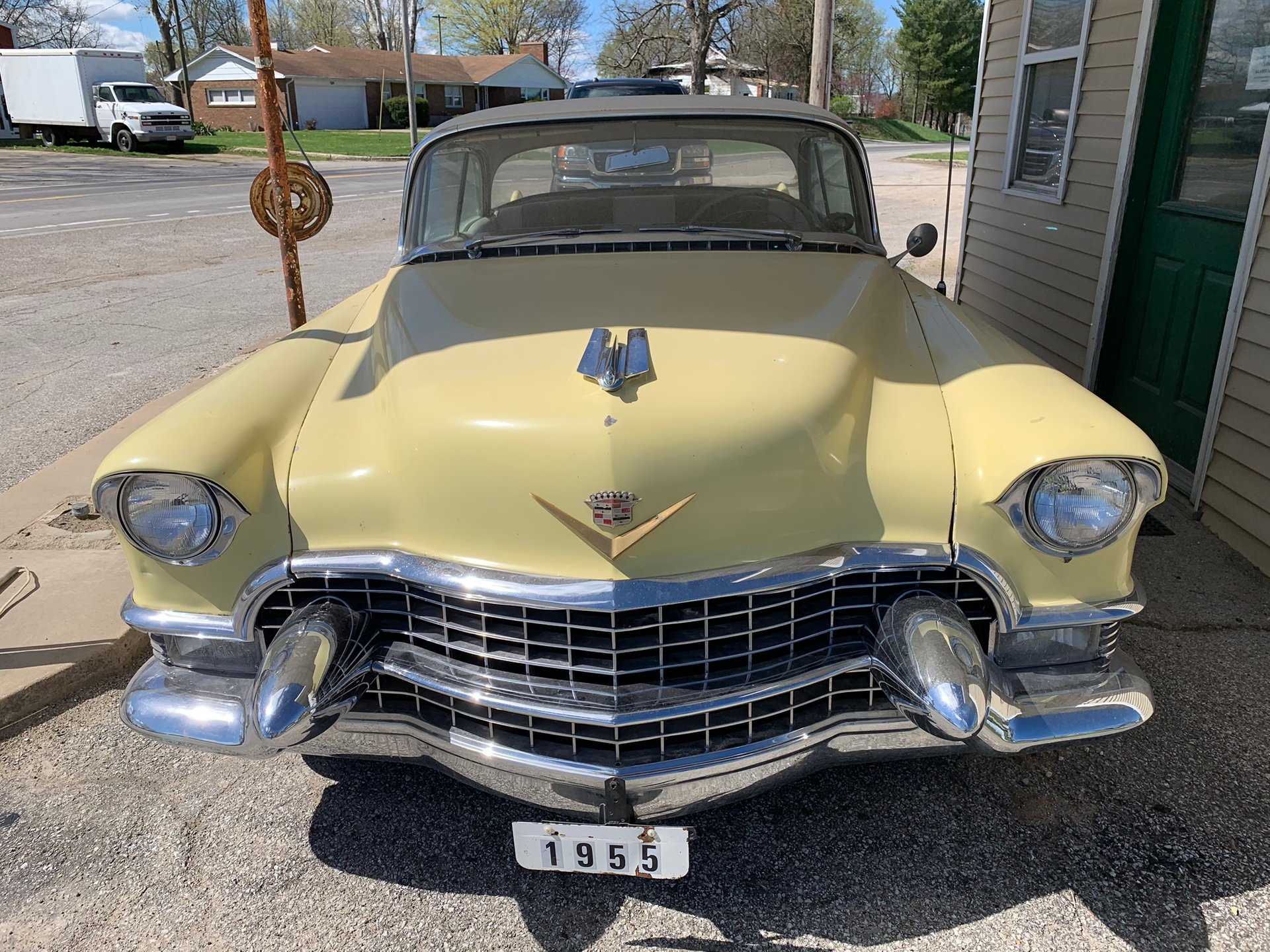 This vehicle is located in:
COLUMBIA, MO

• CLEAN TITLE
• THIS CADILLAC HAS 63,417 MILES, MILEAGE ON THE TITLE IS EXEMPT BECAUSE IT'S OVER 10 YEARS
• V8 ENGINE WITH AUTOMATIC TRANSMISSION
• RUNS AND DRIVES