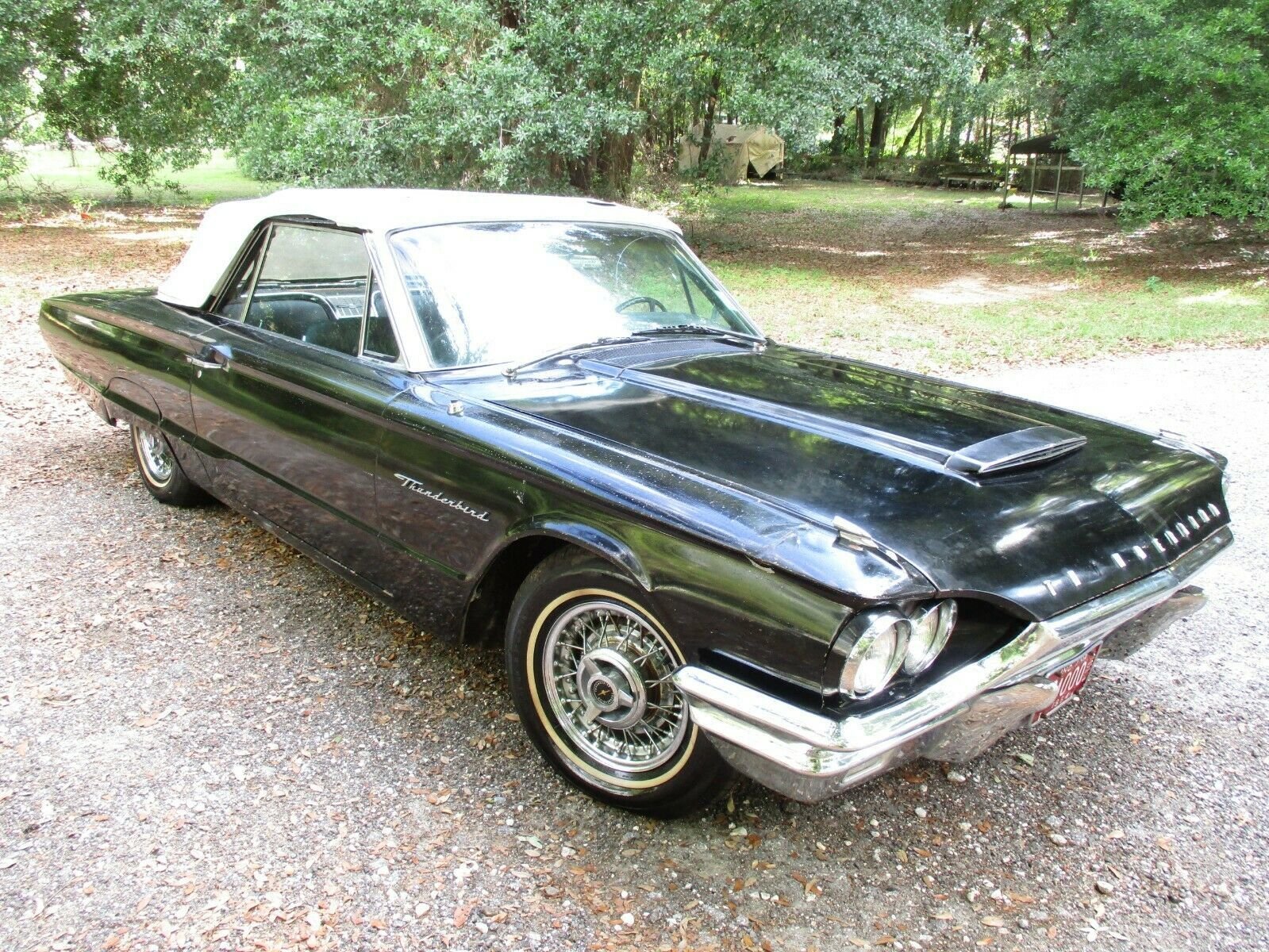 This vehicle is located in:
RIVERVIEW, FL

• CLEAN TITLE
• THIS FORD THUNDERBIRD HAS 67,245 MILES, NO MILES ON THE TITLE BECAUSE IT'S OVER 10 YEARS
• 390-4V 300HP V8 ENGINE WITH AUTOMATIC TRANSMISSION
• THE CAR WAS FULLY RESTORED IN 1998 AND WAS BEING ENJOYED UP TILL TWO YEARS AGO WHEN IT WAS PARKED
• SHOULDN'T TAKE MUCH TO GET THE CAR RUNNING