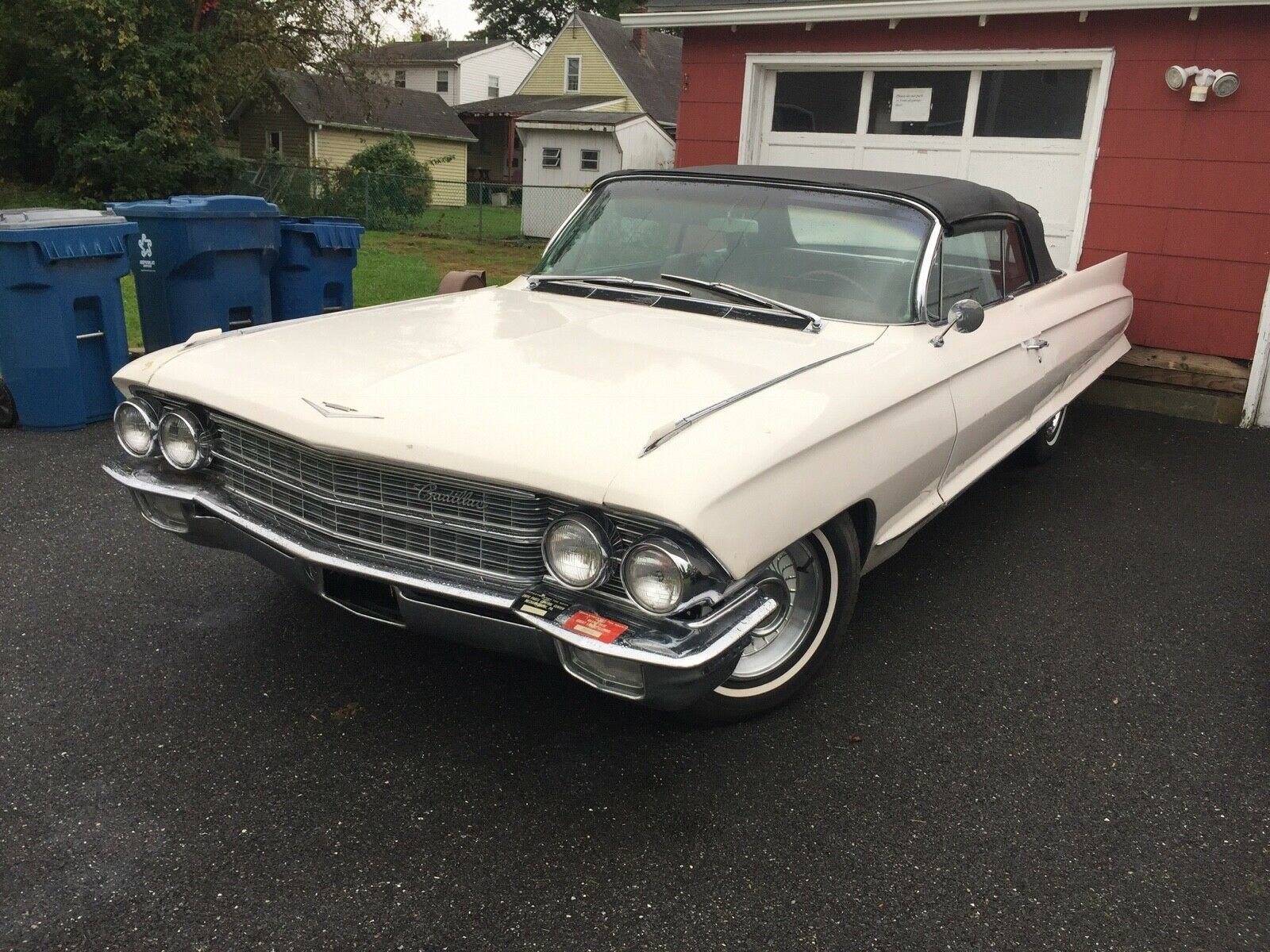 This vehicle is located in:
GLASSBORO, NJ

The Cadillac Series 62 is a series of cars which was produced by Cadillac from 1940 through 1964. Originally designed to replace the entry level Series 65, it became the Cadillac Series 6200 in 1959, and remained that until it was renamed to Cadillac Calais for the 1965 model year. The Series 62 was also marketed as the Sixty-Two [1] and the Series Sixty-Two