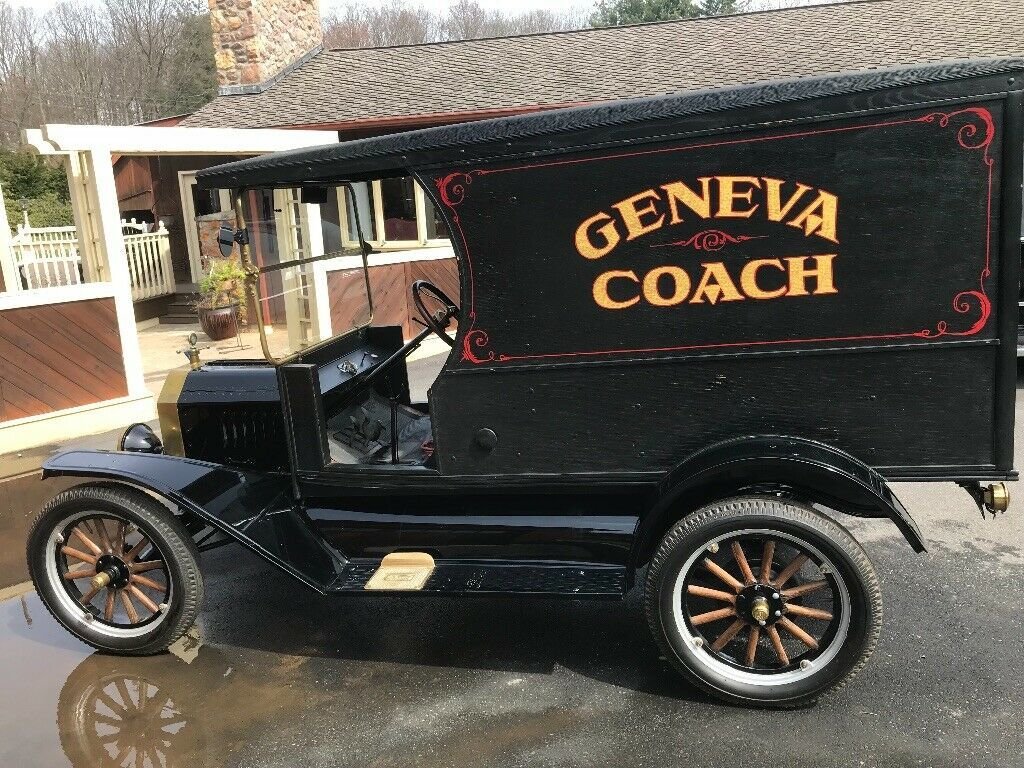 This vehicle is located in:
MOCKSVILLE, NC

• CLEAN TITLE
• VERY ORIGINAL CAR
• 4 CYL. ENGINE WITH MANUAL TRANSMISSION
• CONVERTED TO 12 VOLT AND HAS AN ALTERNATOR ON IT
• WELL MAINTAINED, GARAGE KEPT
• RUNS AND DRIVES