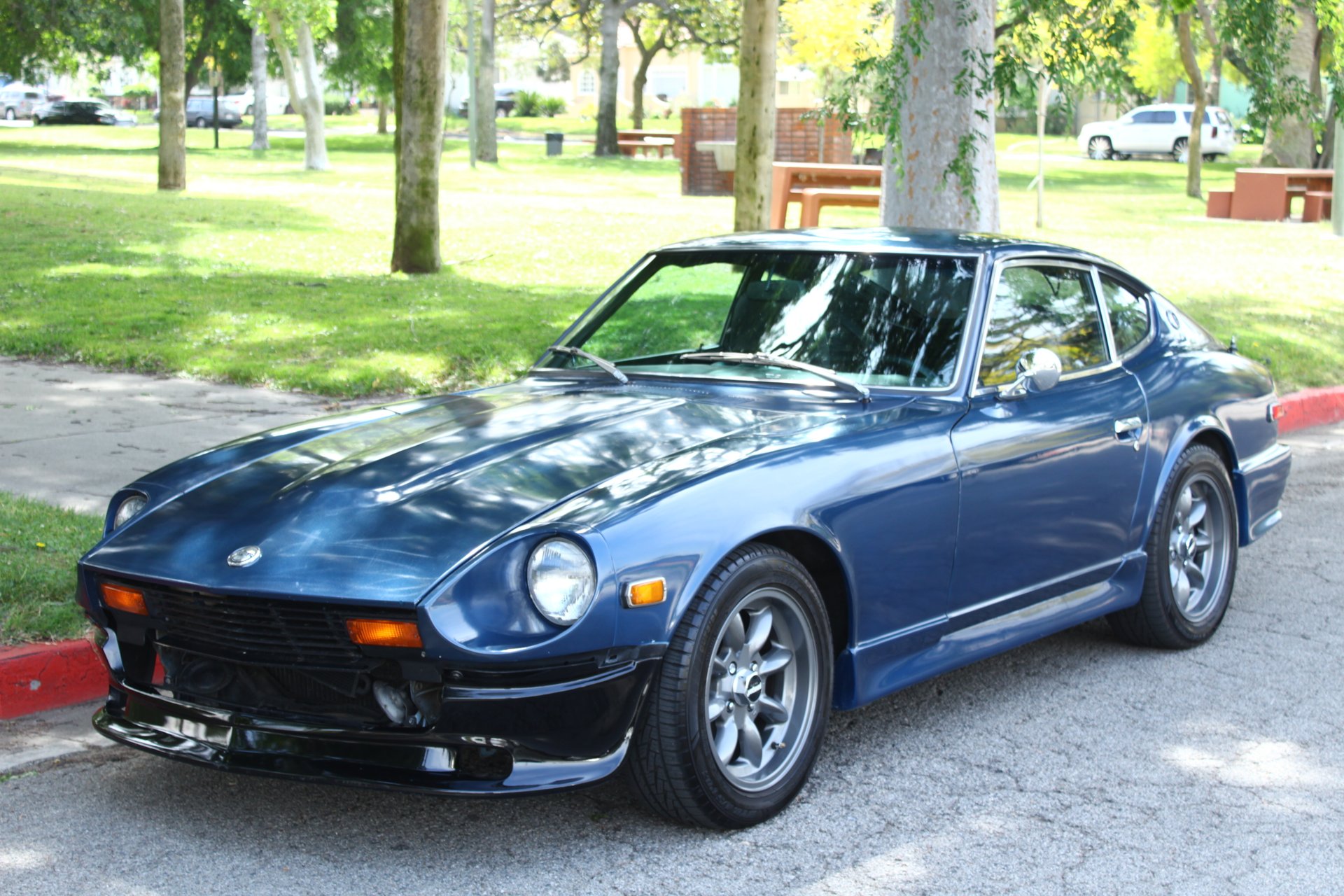 Nissan released the Datsun 280Z model for the U.S. market in the 1975 model year.