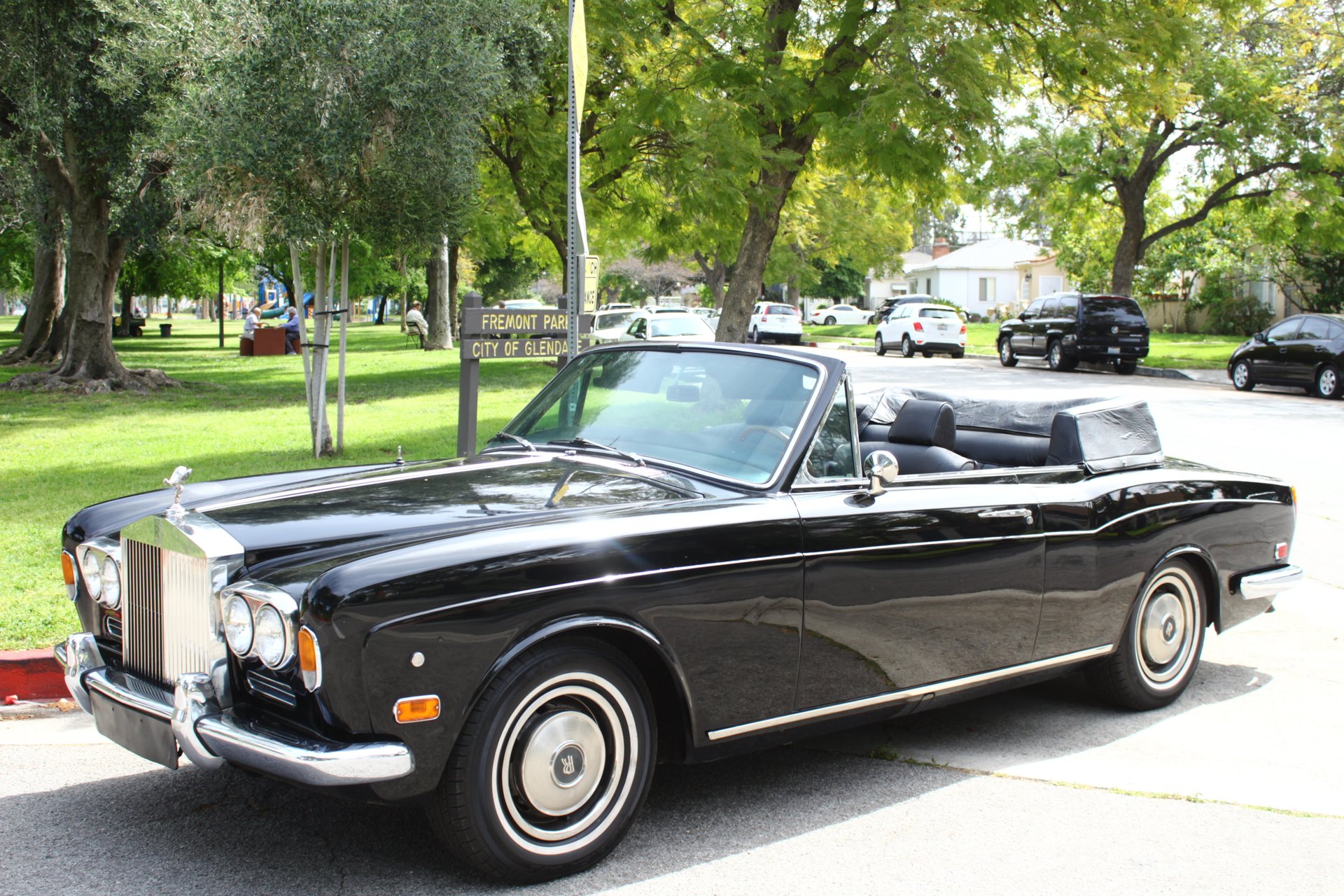 This vehicle is located in:
GLENDALE, CA

The Rolls-Royce Corniche is a two-door, front-engine, rear wheel drive five-seater produced by Rolls-Royce Motors as a coupé and convertible from 1971 to 1995.
The Corniche was a development of the Rolls-Royce Silver Shadow, with the two door variants of that model marketed as the "Silver Shadow Mulliner Park Ward two door fixed head coupé & drop head coupé" until March 1971 when the Corniche name was applied. The exterior design was by John Polwhele Blatchley. The model was assembled and finished in London at Mulliner Park Ward as continuation of the 1965 Silver Shadow coupe and 1966 drophead. A Bentley version was also sold, becoming known as the Continental in 1984.
The Corniche draws its name from the French and Italian term for a corniche, a coastal road, especially along the face of a cliff, most notably the Grande Corniche along the French Riviera above the principality of Monaco.