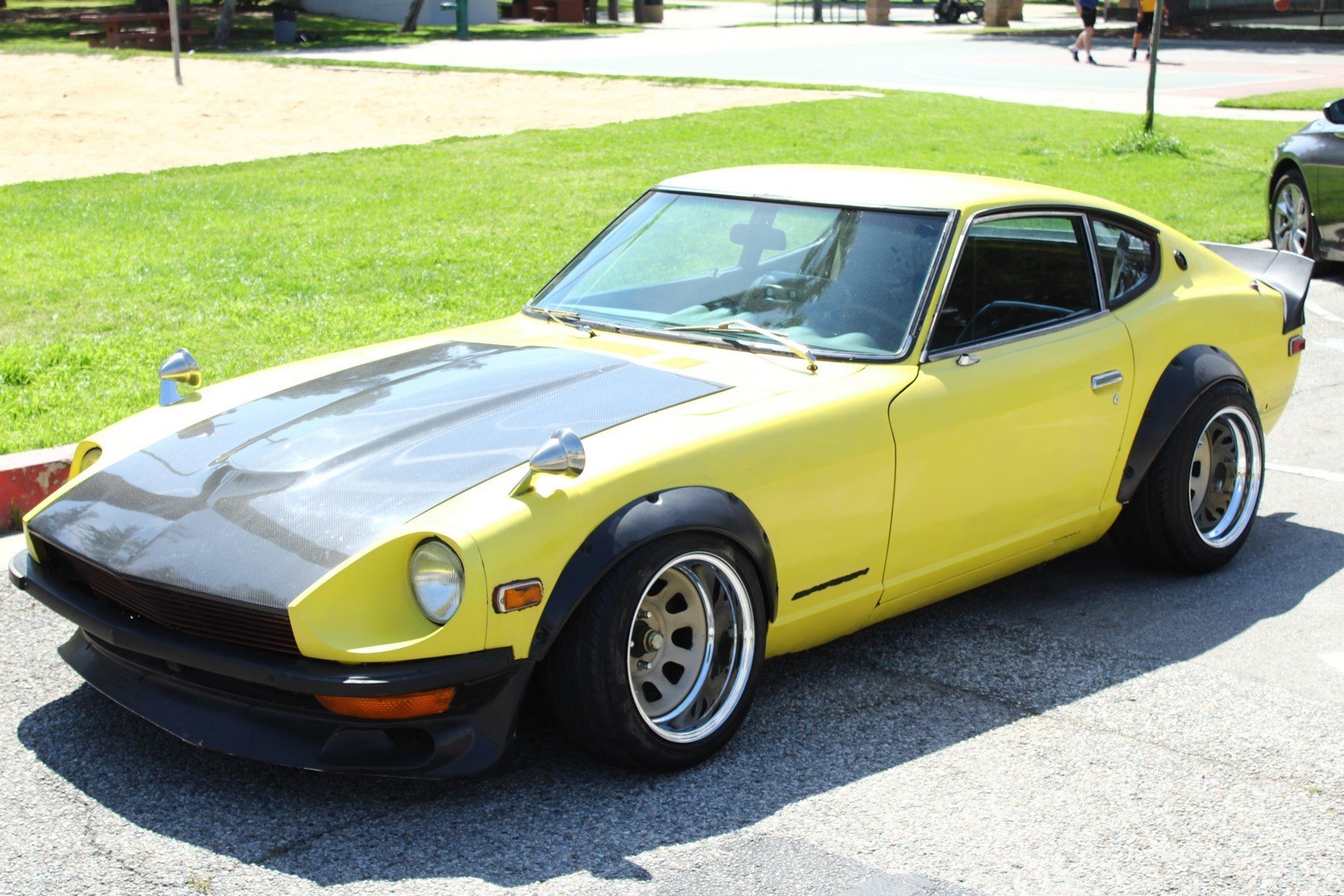 The 1970 240Z was introduced to the American market by Yutaka Katayama, president of Nissan Motors USA operations, widely known as "Mister K". Design changes for the US model 240Z occurred throughout production, including interior modifications for the 1972 model year, and a change in the location of the bumper over-riders