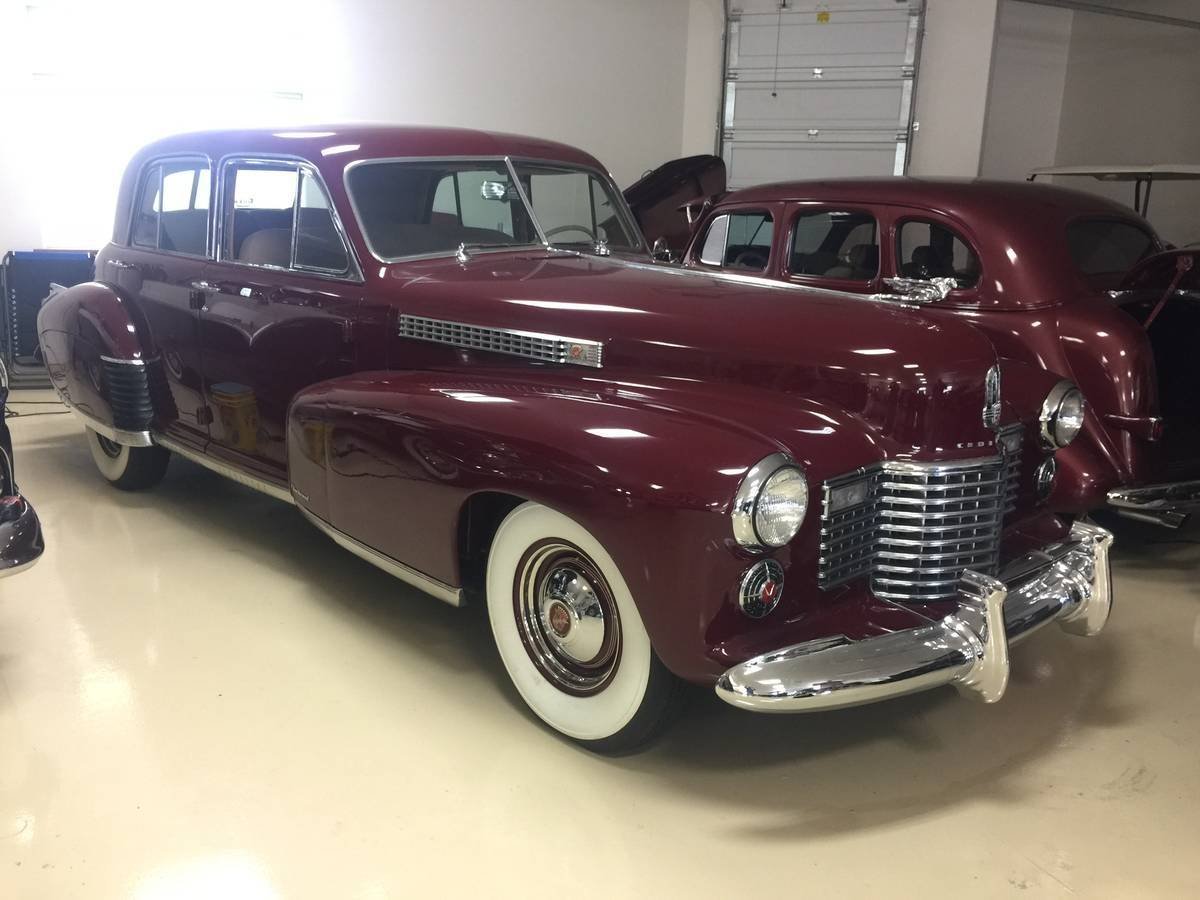 This car is located in:
PASCO, WA

The Cadillac Sixty Special is a name used by Cadillac to denote a special model since the 1938 Harley Earl-Bill Mitchell-designed extended wheelbase derivative of the Series 60, often referred to as the Fleetwood Sixty Special. The Sixty Special designation was reserved for some of Cadillac's most luxurious vehicles. It was as offered as a four door sedan and briefly as a four door hardtop.

• CLEAN TITLE
• THIS CADILLAC HAS 91,243 MILES, THE MILEAGE ON THE TITLE IS EXEMPT LIKE MOST CLASSICS
• 8 CYL. ENGINE WITH MANUAL TRANSMISSION
• VERY CLEAN BODY AND UNDERCARRIAGE
• GREAT CHROME AND GLASS
• GREAT LOOKING INTERIOR WITH NICE DASH
• WELL MAINTAINED, GARAGE KEPT
• RUNS AND DRIVES