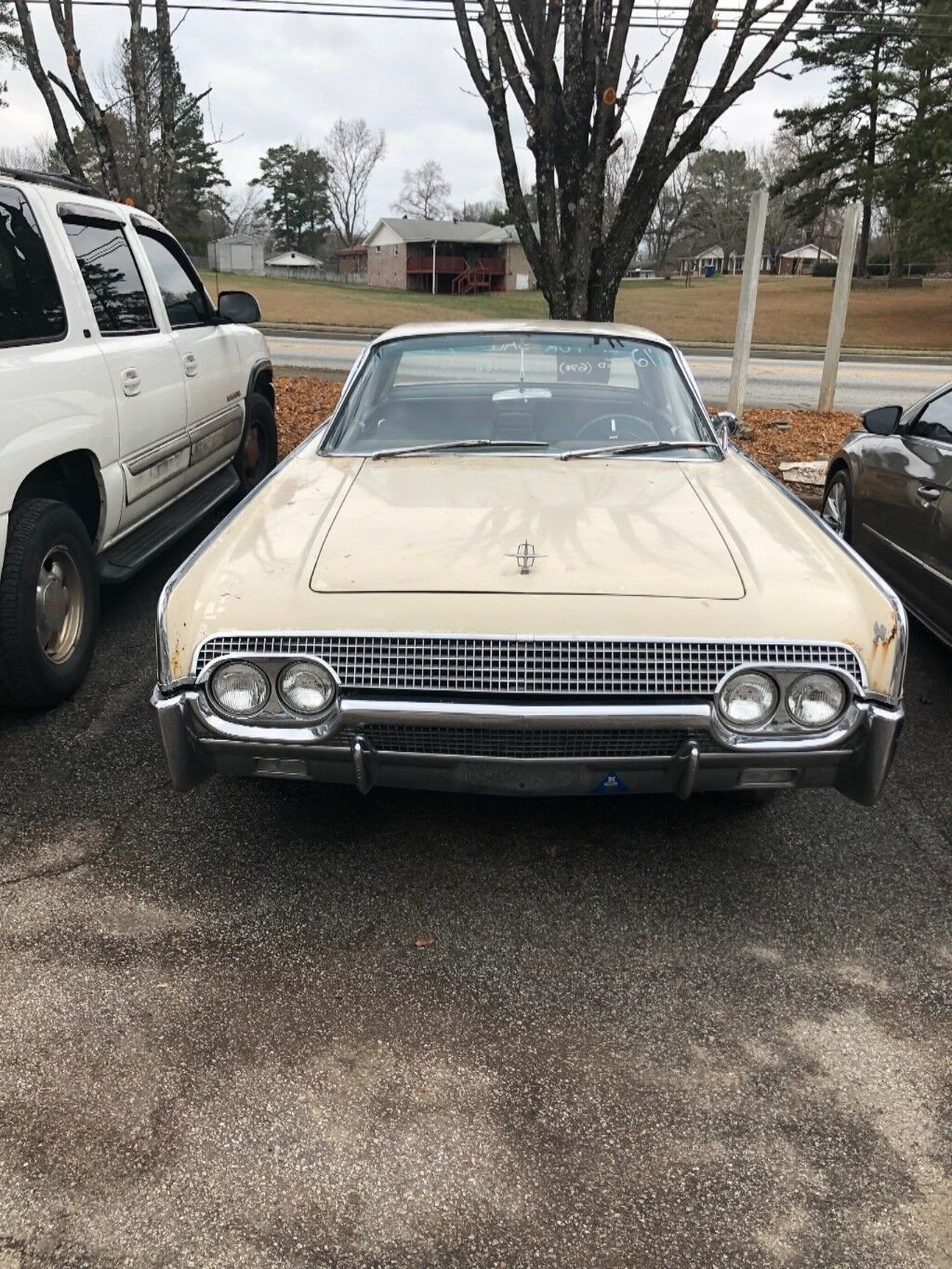 This vehicle is located in :
ELLENWOOD, GA

The Lincoln Continental is a series of mid-sized and full-sized luxury cars produced by Lincoln, a division of the American automaker Ford Motor Company.
Within the Lincoln model line, the Continental has served several roles ranging from its flagship to its base-trim sedan; from 1961 to 1976, the Continental was the sole model line sold by the division.

• CLEAN TITLE
• THIS LINCOLN HAS 64,496 MILES, NO MILES ON THE TITLE LIKE MOST CLASSICS
• 8 CYL. ENGINE WITH AUTOMATIC TRANSMISSION
• VERY RARE AND VERY ORIGINAL VEHICLE
• NO ACCIDENTS
• THIS VEHICLE'S VALUE ABOUT TO GO UP DUE TO THE NEW 2019 LINCOLN CONTINENTAL CAME OUT WITH THE SAME DOOR OPEN CONCEPT
• SUICIDE DOORS