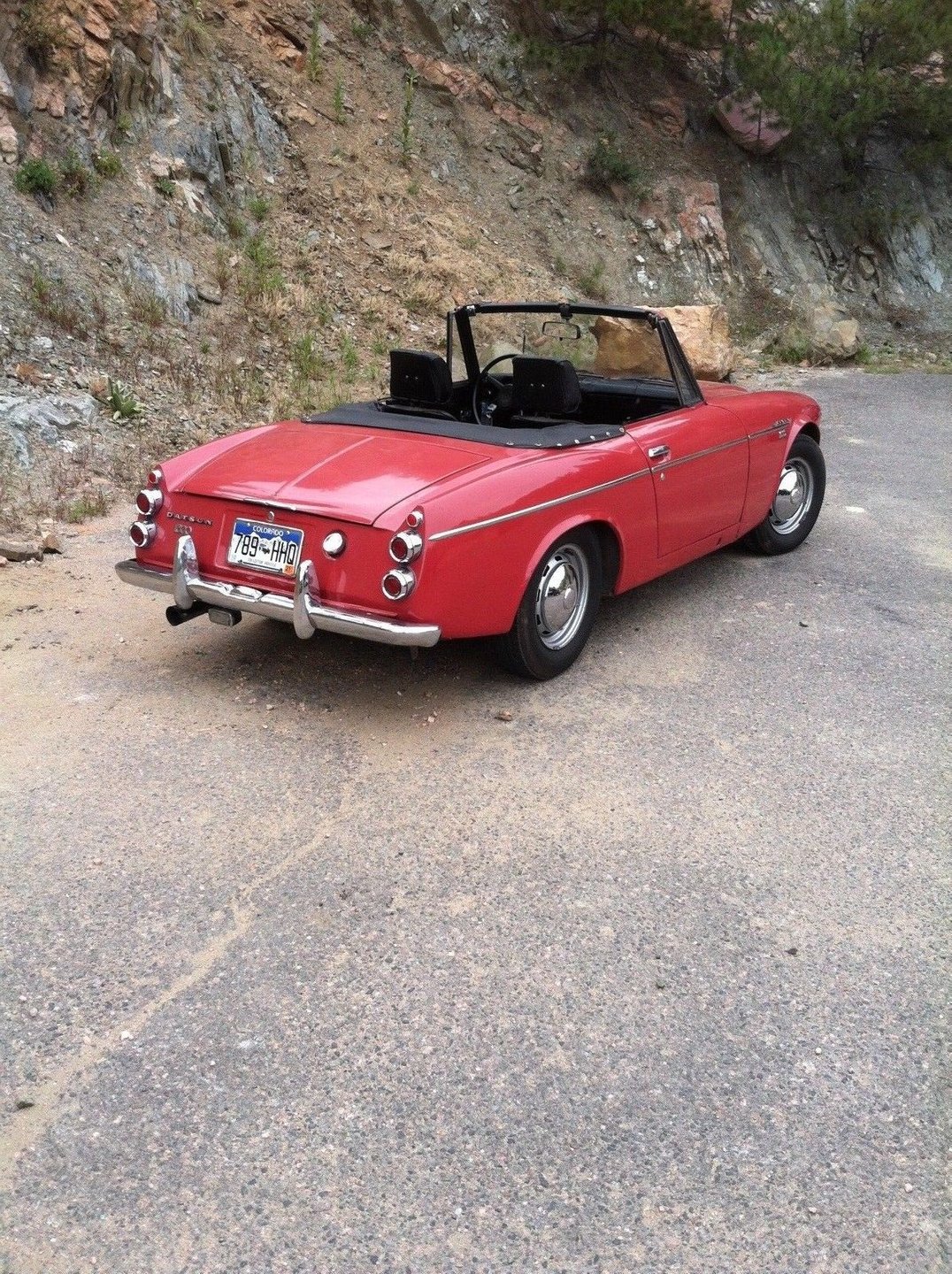 This vehicle is located in:
BRIGHTON, CO

The Datsun Sports (called Datsun Fairlady in the Japanese and Australian markets), was a series of roadsters produced by Nissan in the 1960s. The series was a predecessor to the Z-car in the Fairlady line, and offered a competitor to the European MG, Triumph, Fiat and Alfa Romeo sports cars. The line began with the 1959 S211 and continued through 1970 with the SP311 and SR311 lines.