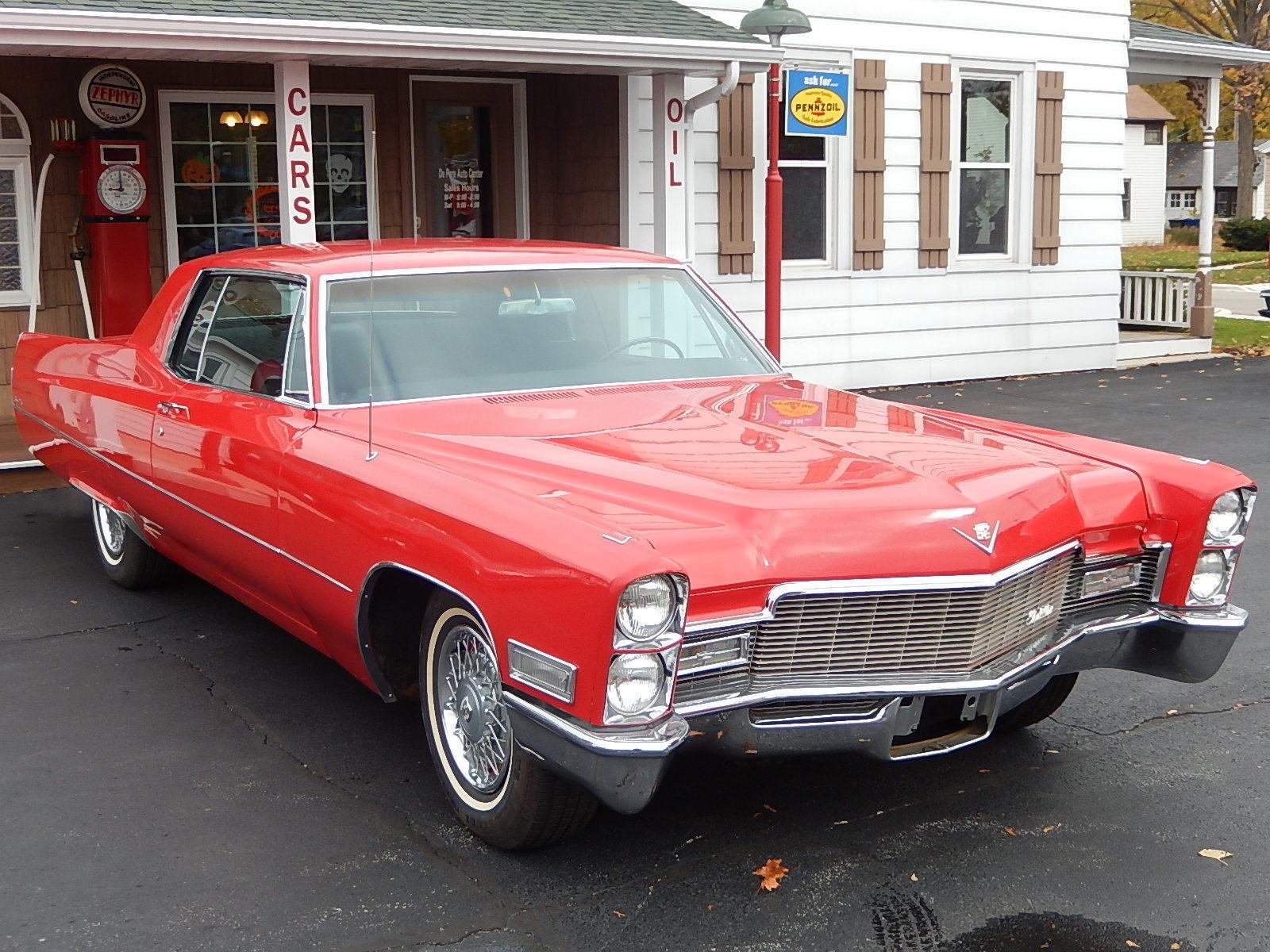 This car is located in:
CHICAGO HEIGHTS, IL