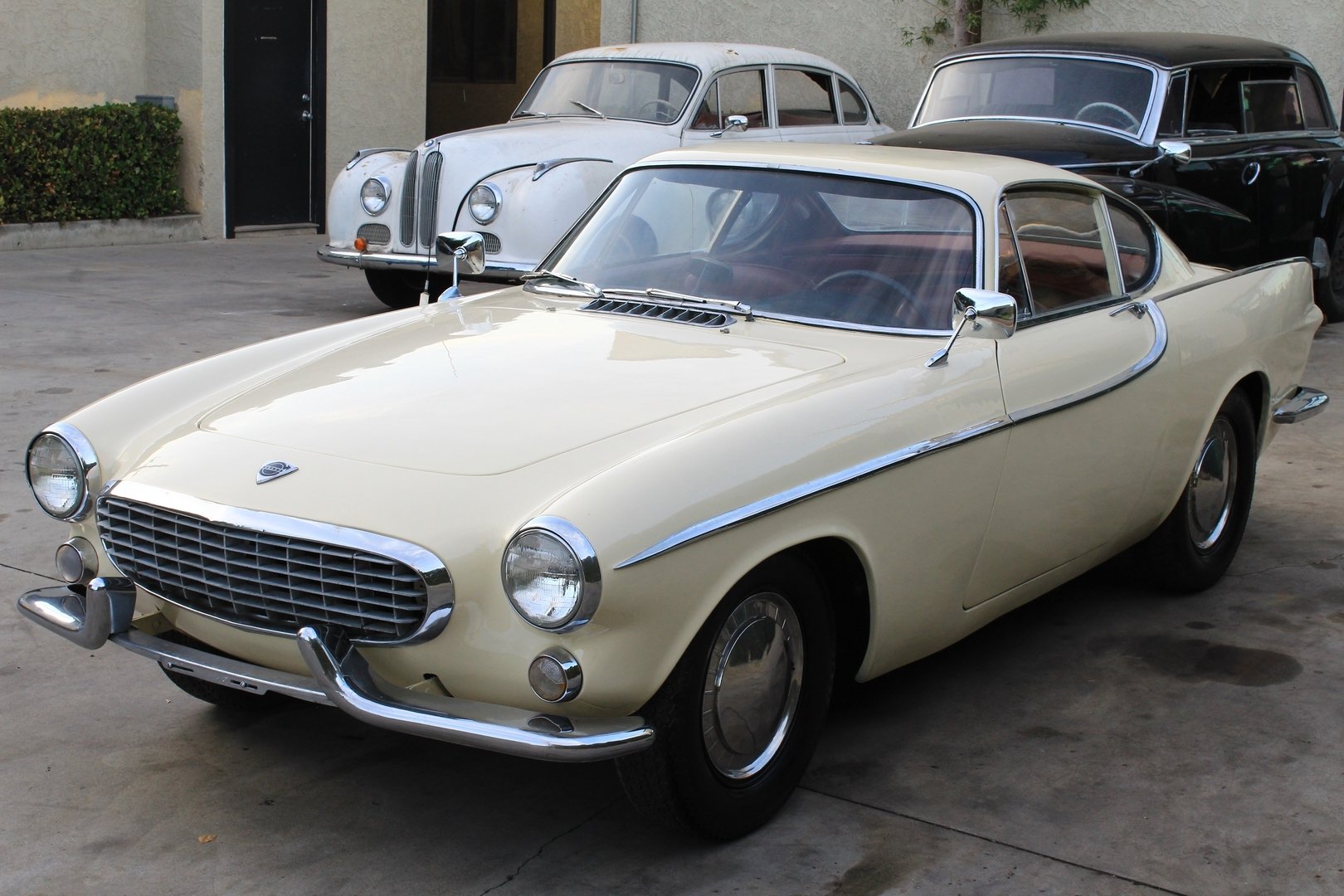 This car is located in:
RANCHO CUCAMONGA, CA

• CLEAN TITLE, ODOMETER SHOWS 441 MILES, THE CAR HAS 100,441 MILES, MILEAGE ON THE TITLE IS EXEMPT LIKE ALL THE OLD VEHICLES
• VERY SOLID AND VERY COMPLETE CAR
• ORIGINAL STOCK 1.8L B18 4 CYL. ENGINE WITH MANUAL TRANSMISSION
• THE STARTER TURNS THE 1.8L B18 OVER AND THE COMPRESSION IS BETWEEN 110-125 ON ALL CYLINDERS
• RARE JENSEN STYLED HUB CAPS (VERY RARE HUBS CAPS, WORTH ABOUT $1200-$1500)
• NO CRACKS OR CHIPS ON WINDOWS
• COMES WITH A BOOK
• IT WILL NEED TLC TO GET THE CAR RUNNING