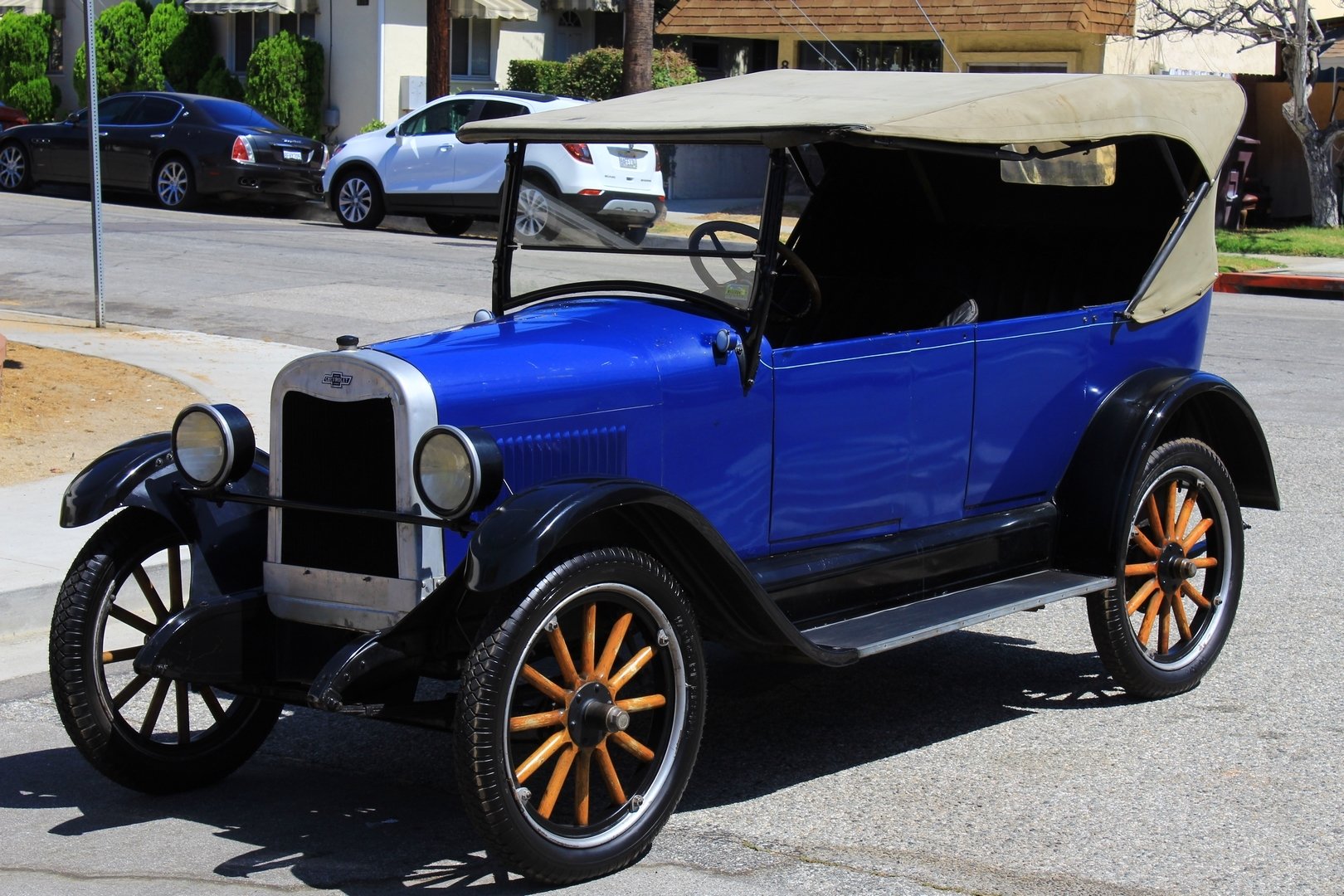 • CLEAN CA TITLE, ODOMETER SHOWS 28,406 MILES, NO MILES ON THE TITLE LIKE ALL THE OLD VEHICLES
• 4 CYL. ENGINE WITH MANUAL TRANSMISSION
• RECENT REBUILD INCLUDING NEW PISTONS, BEARINGS, VALVES, SPRINGS, CRANK/CAM RESURFACING, CLUTCH AND TIRES
• COMES WITH RECEIPTS AND A BOOK
• RUNS AND DRIVES