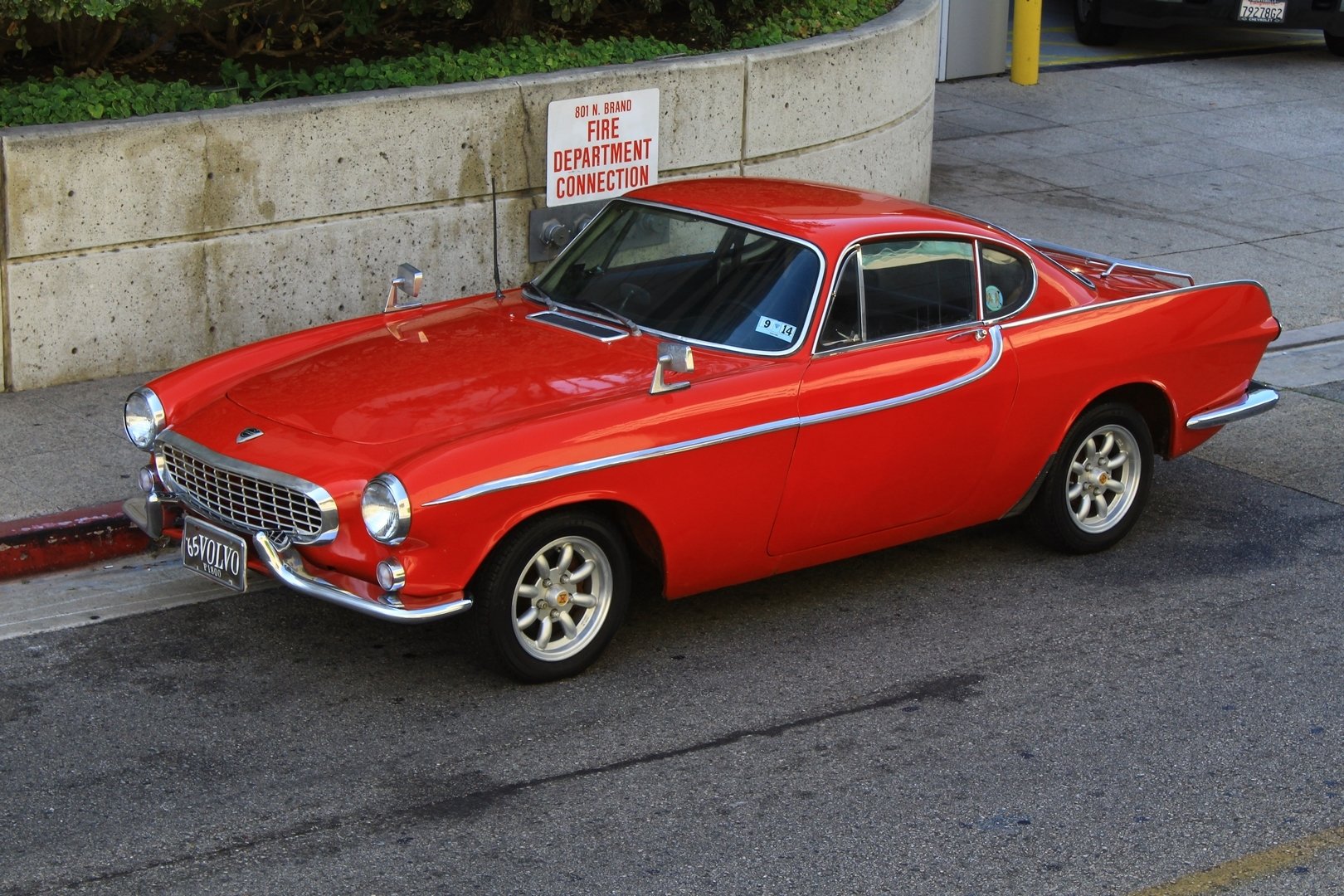 • CLEAN TITLE, 4,288 MILES, NO MILES ON THE TITLE LIKE ALL THE OLD VEHICLES
• BEAUTIFUL AND UNIQUE CLASSIC
• VERY NICE IN AND OUT
• 1800 4 CYL. ENGINE WITH A 4 SPEED MANUAL TRANSMISSION
• POWERED BY 2 ORIGINAL CARBURETOR SYSTEM
• COMES WITH EXTRA PARTS
• RUNS AND DRIVES