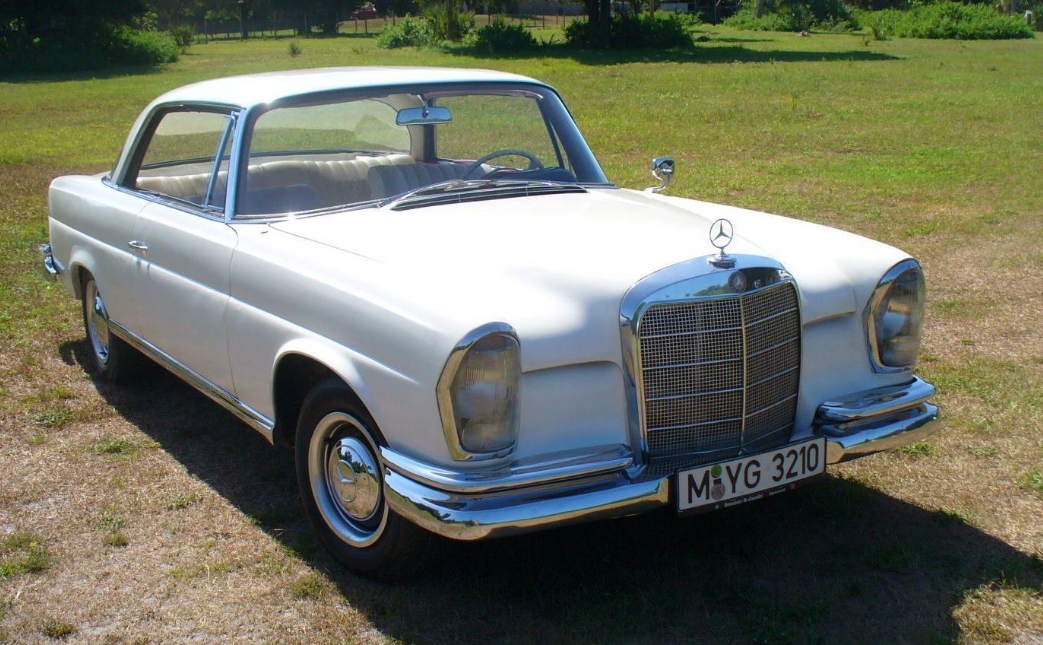 This car is located in:
WOODHAVEN, MI

• CLEAN TITLE, ODOMETER SHOWS 59,346 MILES, NO MILES ON THE TITLE LIKE ALL THE OLD VEHICLES
• 2195CC INLINE-6 CYL. ENGINE WITH MANUAL TRANSMISSION
• IT IS THE EUROPEAN VERSION WITH MANUAL SUNROOF SO THE SIDE GLASS
• WELL MAINTAINED, GARAGE KEPT
• NOT RUNNING DUE TO SITTING FOR FEW YEARS