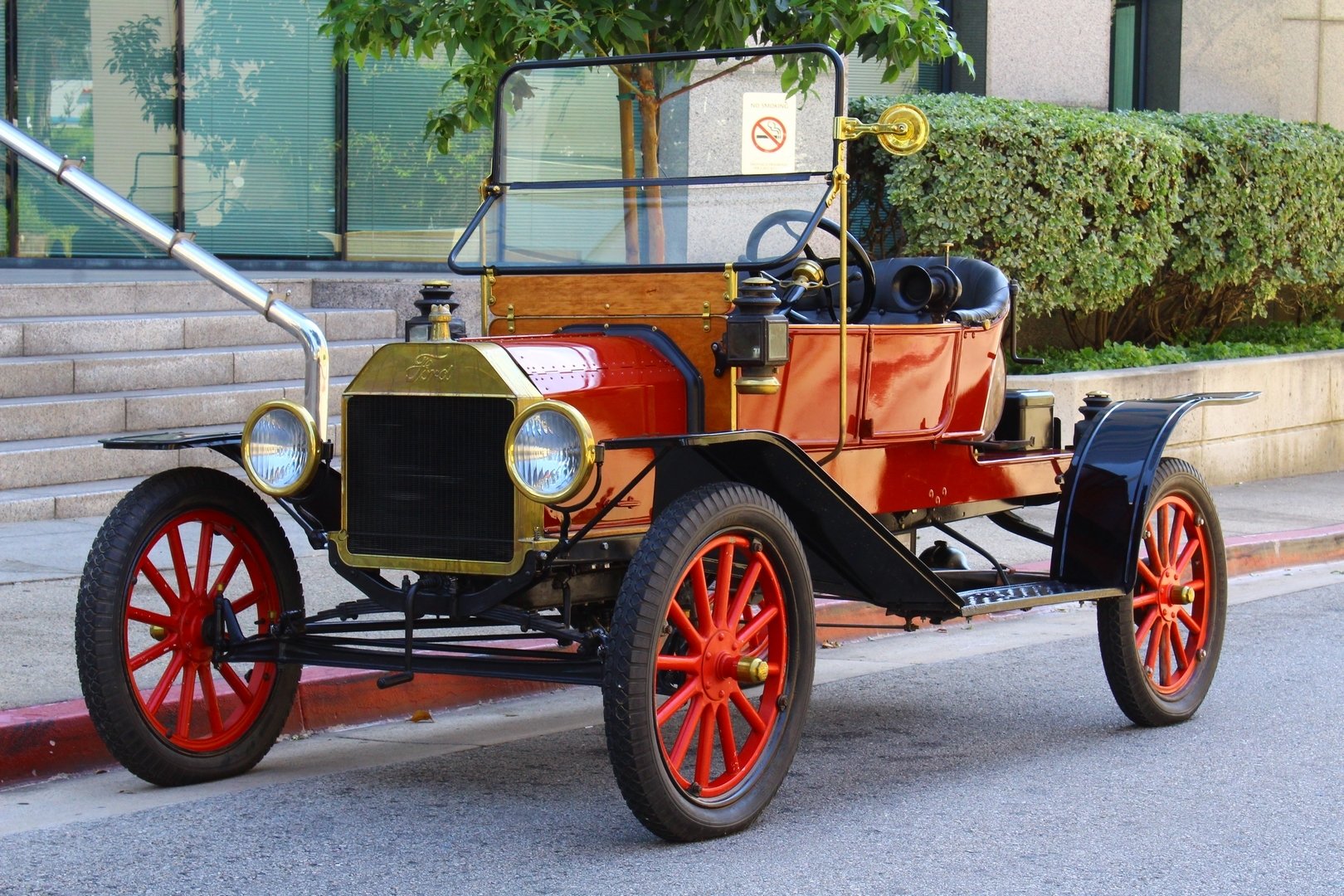 • CLEAN AND CLEAR NY STATE TRANSFERABLE REGISTRATION, FOR OLD CARS PRIOR TO 1973 NY STATE ISSUES A TRANSFERABLE REGISTRATION, SAME AS THE TITLE; YOU CAN REGISTER AND GET A TITLE IN YOUR STATE
• 4 CYL. ENGINE WITH 2 SPEED TRANSMISSION
• HAS THE LOOK OF A 1911 TORPEDO ROADSTER, BUT IT HAS SOME OF THE LATER FORD MODEL T FEATURES SUCH AS AN ELECTRIC STARTER AND GENERATOR SO THERE IS NO CRANKING REQUIRED
• NEW RADIATOR
• GAS TANK IS SOLID COPPER
• RUNS AND DRIVES