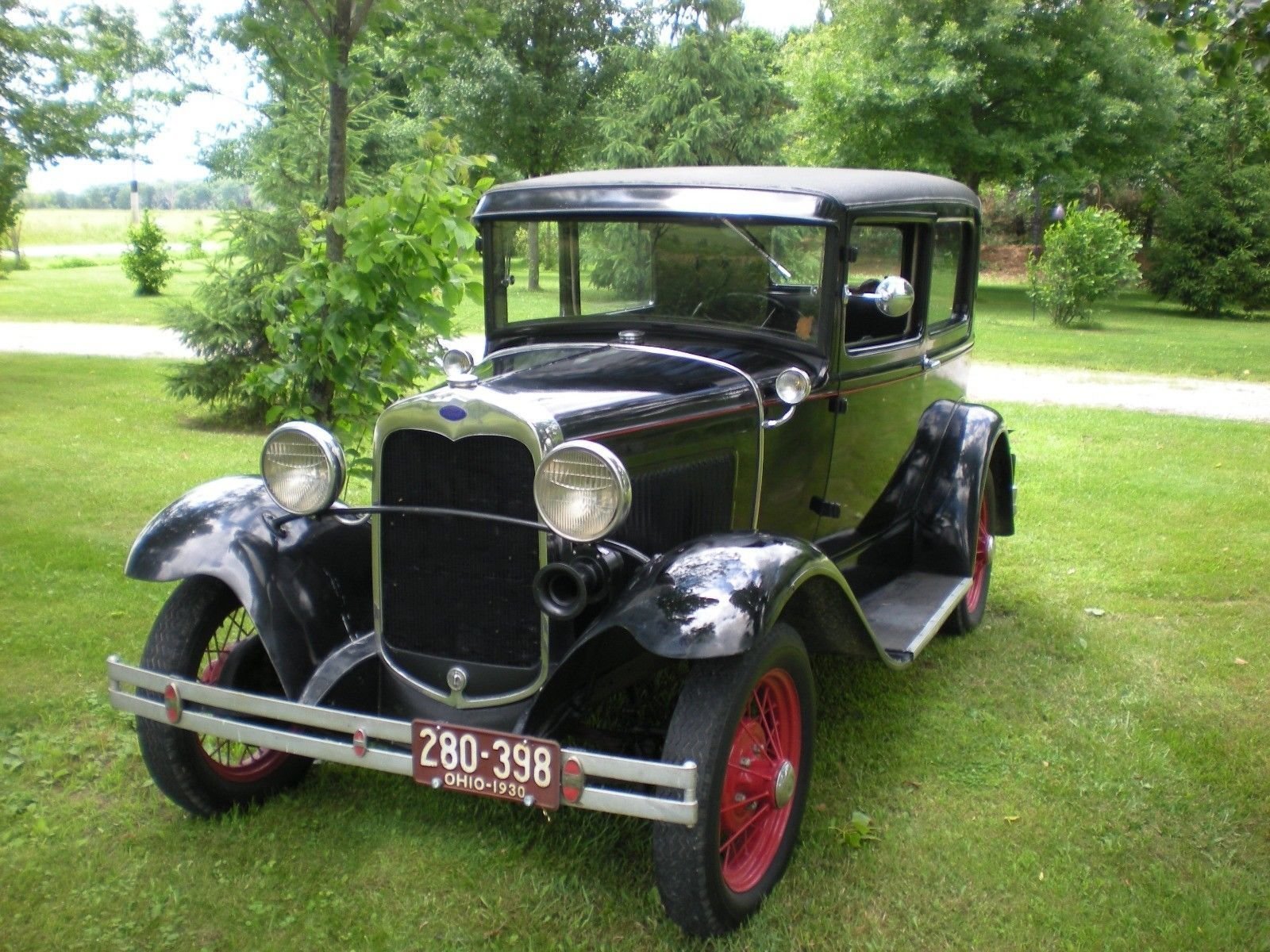 This car is located in:
COLUMBIA STATION, OH