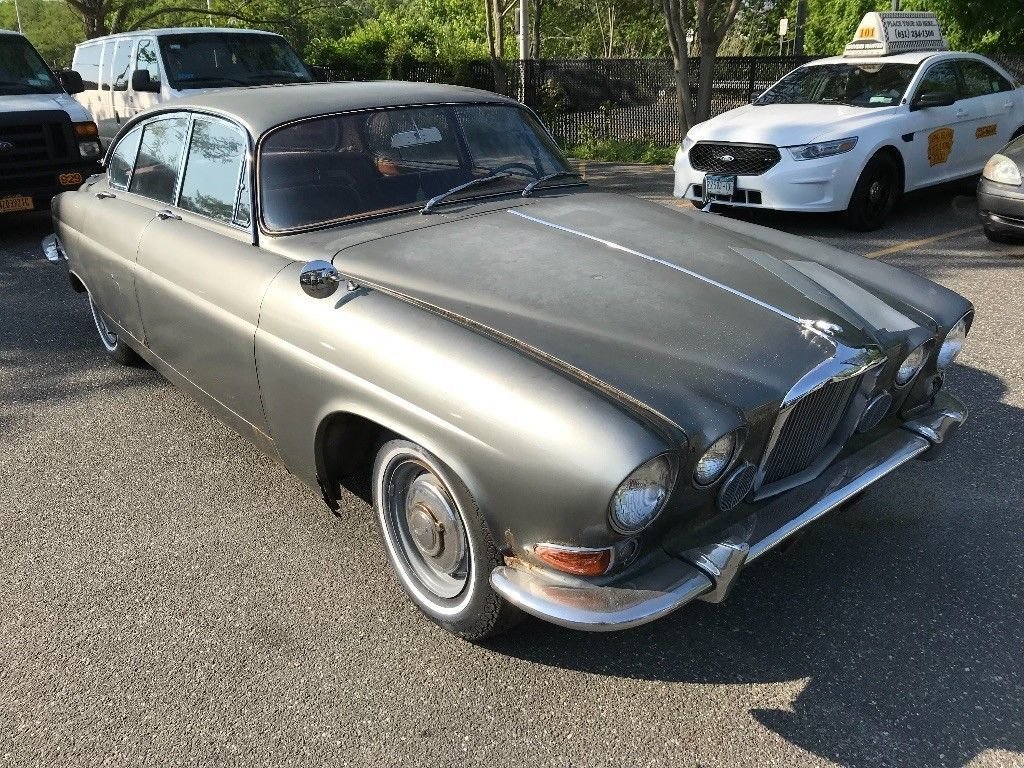 • CLEAN AND CLEAR NY STATE TRANSFERABLE REGISTRATION, FOR OLD CARS PRIOR TO 1973 NY STATE ISSUES A TRANSFERABLE REGISTRATION, SAME AS THE TITLE; YOU CAN REGISTER AND GET A TITLE IN YOUR STATE
• 3.8L IN-LINE 6 CYLINDER ENGINE WITH TRIPLE CARBS, AUTOMATIC TRANSMISSION ON THE COLUMN
• VERY RARE CAR, WELL MAINTAINED, GARAGE KEPT
• PARTIALLY RESTORED INTERIOR
• HAS SUNROOF
• COMES WITH SOME PARTS
• COMES WITH A RECEIPT
• AFTER A LITTLE TLC WILL BECOME A GREAT DRIVER