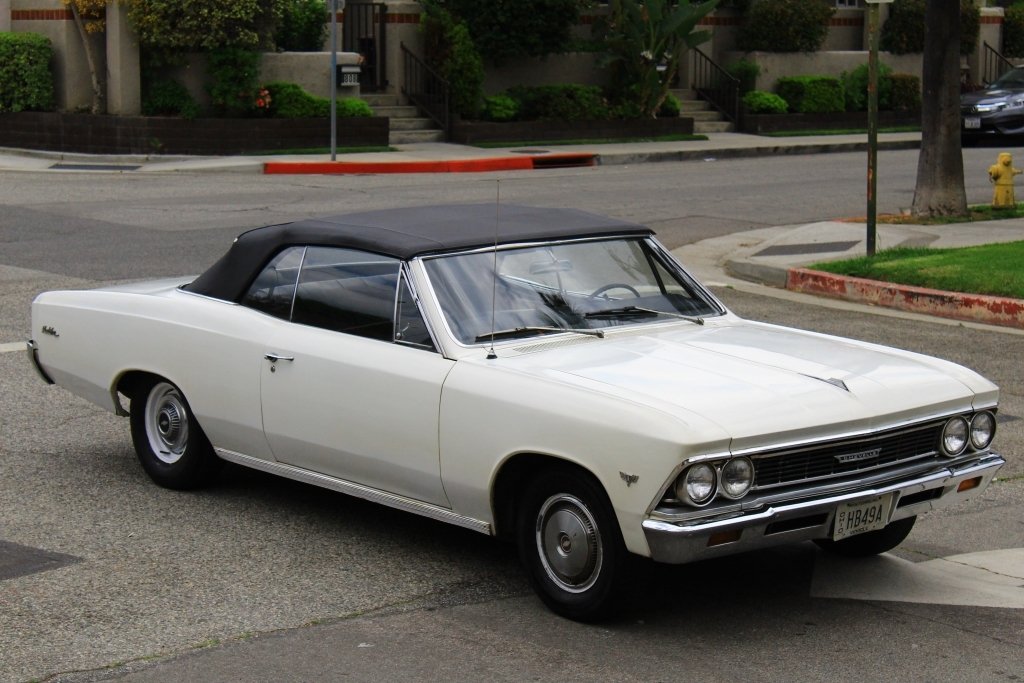 The Chevrolet Malibu is a mid-size car manufactured and marketed by Chevrolet from 1964 to 1983 and since 1997. Named after coastal community of Malibu, California, the Malibu was marketed primarily in North America, with the eighth generation introduced globally.

The first Malibu was a top-line subseries of the mid-sized Chevrolet Chevelle from 1964 to 1972. The Malibu SS was available only as a two-door Sport Coupe hardtop or convertible. The Malibu SS was replaced in 1966 by a new Chevelle SS-396 series that included a big-block 396 cu in (6.5 L) V8 engine.