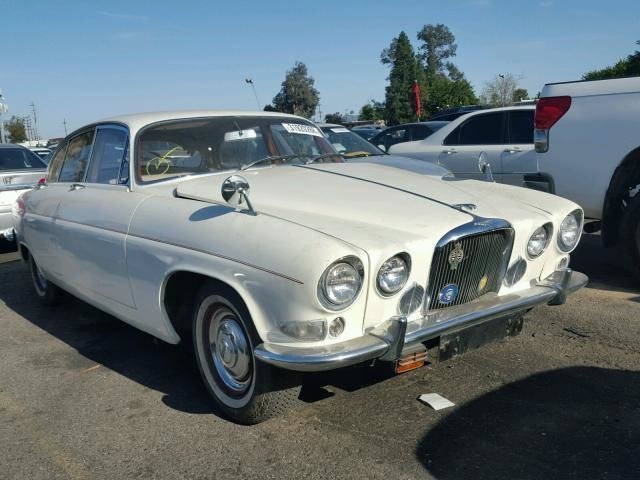 This vehicle is located in:
VAN NUYS, CA

• CLEAN TITLE, THE ODOMETER SHOWS 83,000 MILES, NO MILES ON THE TITLE LIKE ALL THE OLD VEHICLES
• VERY ORIGINAL JAGUAR, GREAT BUY
• HARD TO FIND IN THIS CONDITION
• COMES WITH BOOKS AND RECEIPTS