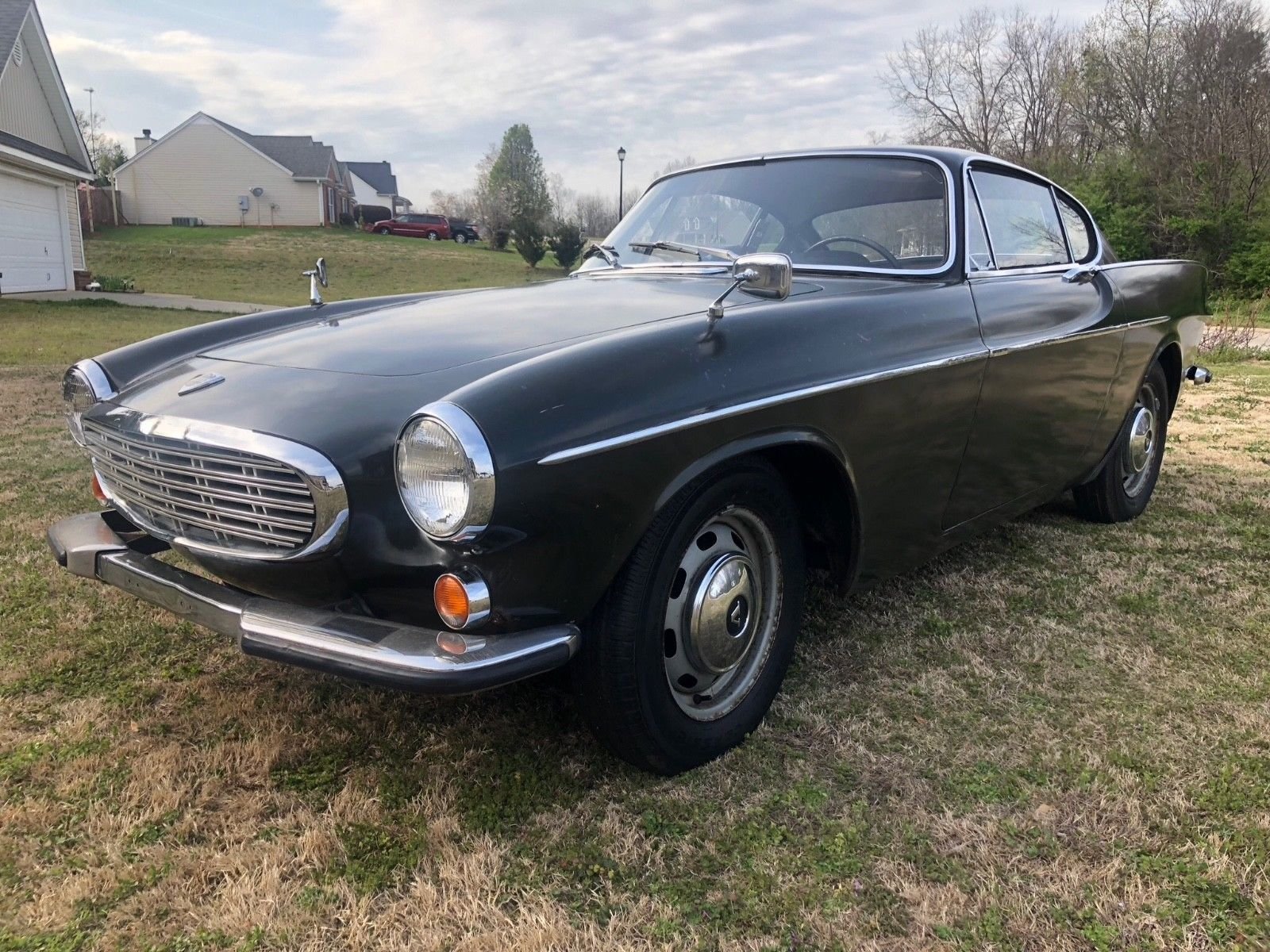 This vehicle is located in:
GAINESVILLE, GA