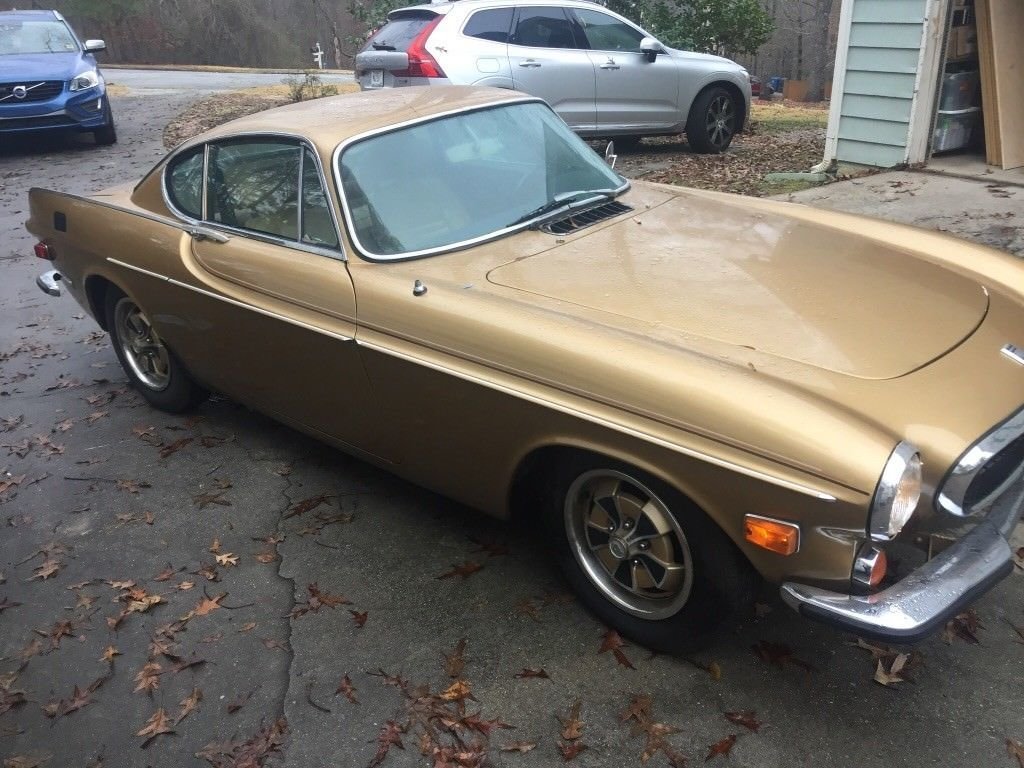 This car is located in:
LOGANVILLE, GA

• CLEAN TITLE, NO MILES ON THE TITLE BECAUSE OF THE AGE OF THE TITLE
• COMES WITH A BOOK AND RECEIPTS
• B20 4 CYL. ENGINE WITH MANUAL TRANSMISSION
• THE BRAKES HAVE BEEN REBUILT, THE EXHAUST IS NEW FROM THE MANIFOLD BACK
• REPLACED FUEL TANK, PUMP, AND LINES
• FACTORY AC THAT WORKS
• THE TIRES ARE IN A GREAT SHAPE
• RUNS AND DRIVES GOOD