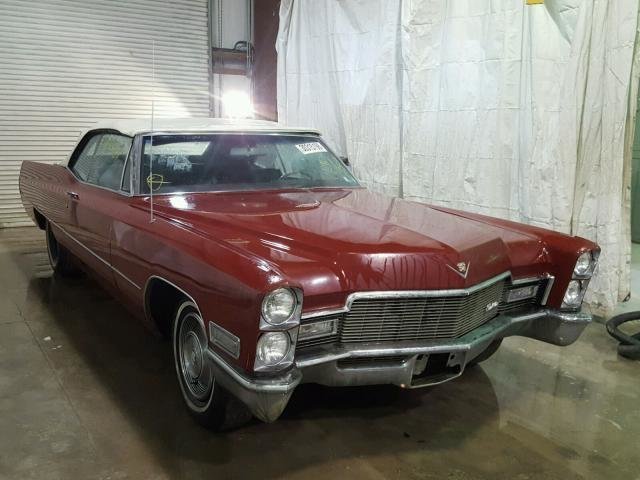 • CLEAN AND CLEAR NY STATE TRANSFERRABLE REGISTRATION, FOR OLD CARS PRIOR TO 1973 NY STATE ISSUES A TRANSFERABLE REGISTRATION, SAME AS THE TITLE; YOU CAN REGISTER AND GET A TITLE IN YOUR STATE
• V8 ENGINE WITH AUTOMATIC TRANSMISSION
• 2 NEW BATTERIES, ONE IS FOR THE STEREO
• CLUTCH IS IN GREAT SHAPE, SO IS THE TURBO
• A NEW SOFT TOP JUST INSTALLED
• NEW FRONT CARPETS AND NEW DOOR CARDS
• NEW WINDOW REGULATOR SWITCH
• NEW STEEL EXHAUST SYSTEM
• AFTER A LITTLE TLC WILL BECOME A GREAT DRIVER