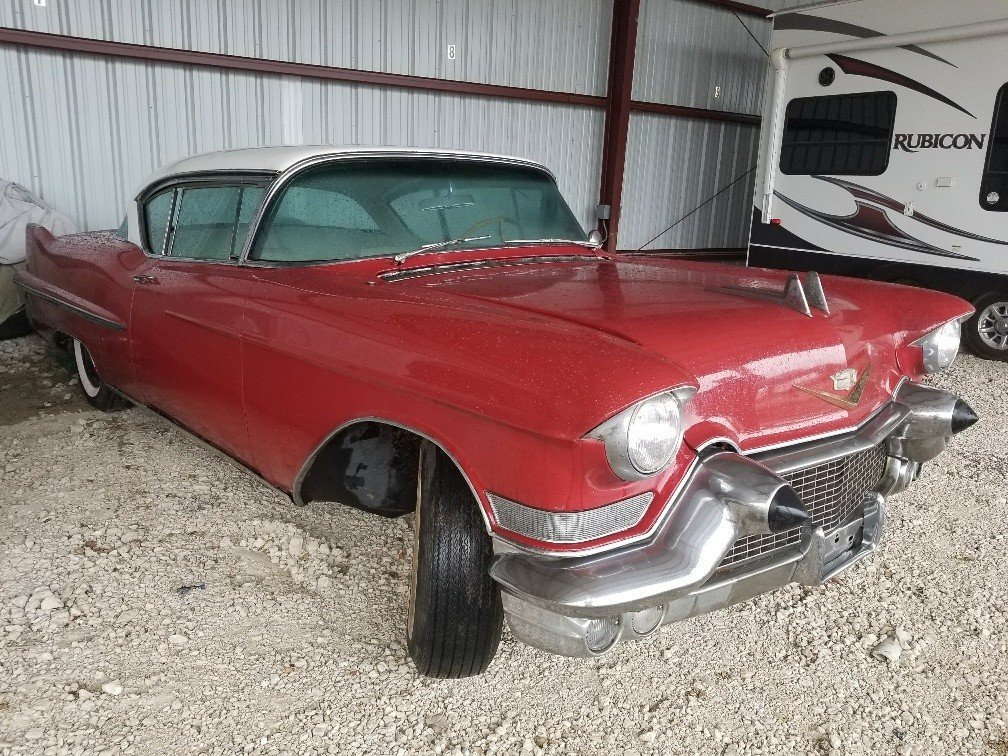 This car is located in:
GRAND PRAIRIE, TX

• CLEAN TITLE, THE ODOMETER SHOWS 92,337 MILES, NO MILES ON THE TITLE LIKE ALL THE OLD VEHICLES
• WELL MAINTAINED, GARAGE KEPT
• VERY COMPLETE AND ORIGINAL CAR
• THE ENGINE RUNS AND SOUND VERY HEALTHY, NO SMOKE OR KNOCKING
• HAS BEEN UNDER THE SAME OWNERSHIP FOR MANY YEARS
• THE CAR IS A GREAT BASIS FOR A RESTORATION
• NOW NOT RUNNING DUE TO SITTING FOR A FEW YEARS