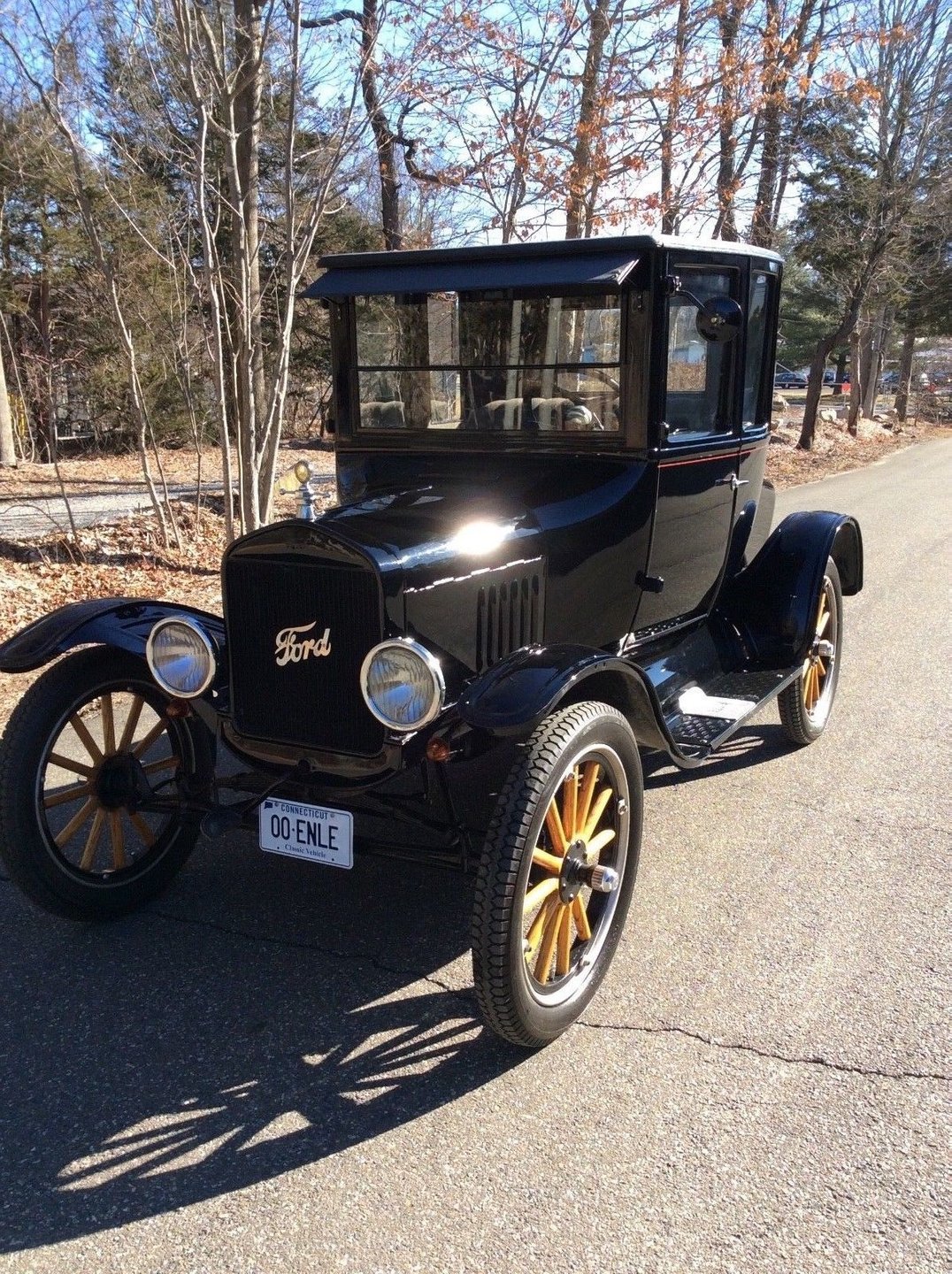 • MAINTAINED BY FORMER PRESIDENT OF CONNECTICUT MODEL T CLUB
• RESTORED 5 YEARS AGO
• WELL MAINTAINED, GARAGE KEPT
• NEW PAINT, TOP, INTERIOR AND REBUILT ENGINE
• TIRES WERE REPLACED LAST SUMMER
• IT IS ALWAYS A HIT AT EVERY SHOW AND IN ANY TOUR
• IT IS RARE TO SEE A DOCTOR'S COUPE IN THIS CONDITION
• BEAUTIFUL, WELL RUNNING AND DEPENDABLE MODEL T