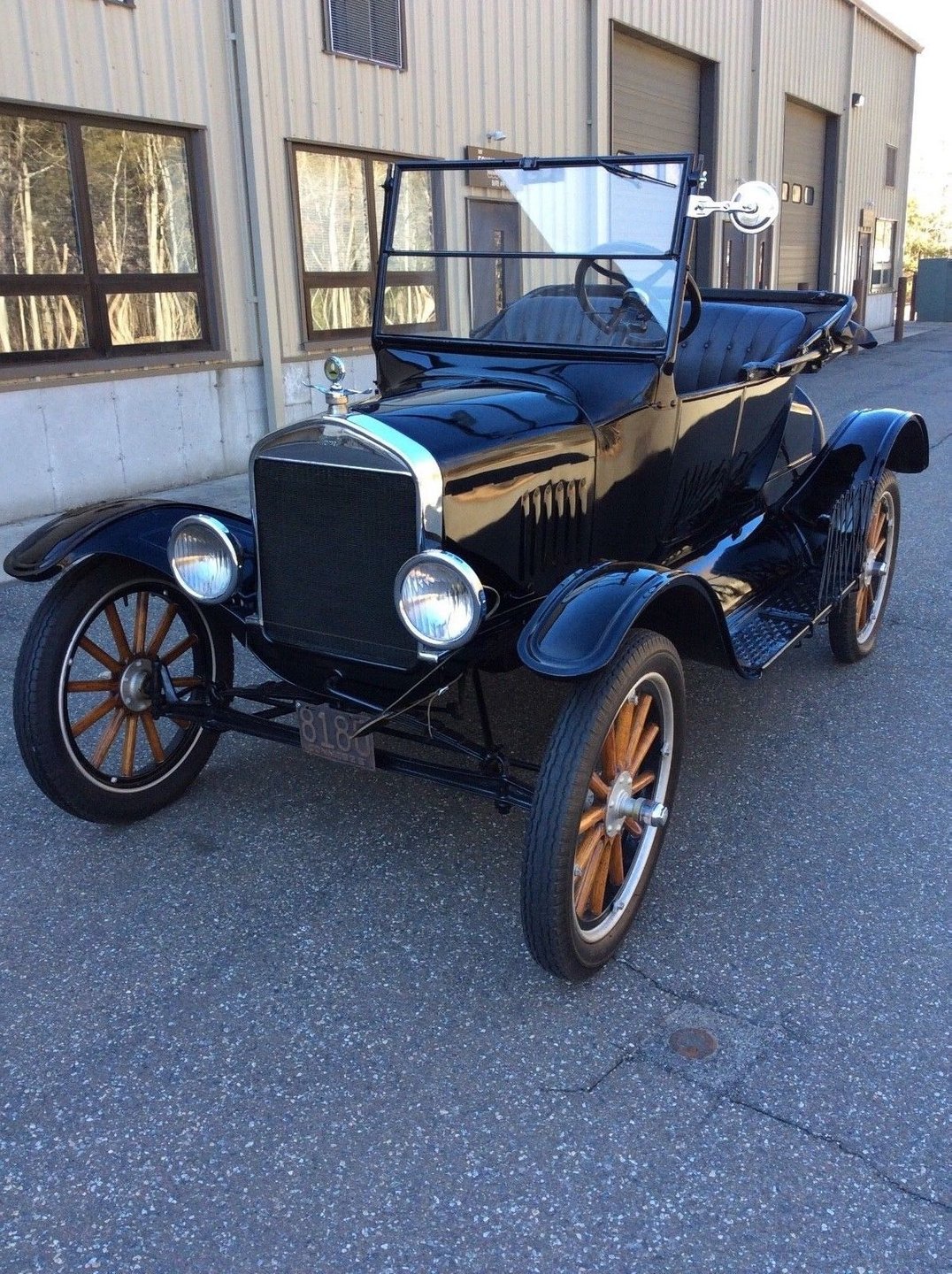 • RECENTLY RESTORED WITH NEW TOP, PAINT AND INTERIOR
• ALWAYS STORED INDOORS IN A CLIMATE CONTROLLED ENVIRONMENT
• 4 CYL. ENGINE WITH 2 SPEED MANUAL TRANSMISSION
• NEW TRANSMISSION BANDS WERE JUST INSTALLED, VERY TIGHT, AND SHOULD LAST FOR MANY YEARS
• WOOD APPEARS PERFECT
• THE TOP IS TIGHT AND FAIRLY NEW WITH NO RIPS AND HAS A CLEAR REAR WINDOW
• THIS BEAUTIFUL ROADSTER HAS BEEN ENTERED IN MANY SHOWS AND HAS SUCCESSFULLY BEEN ON SEVERAL TOURS
• ENGINE RUNS SMOOTHLY AND HAS NO LEAKS AND DOES NOT SMOKE