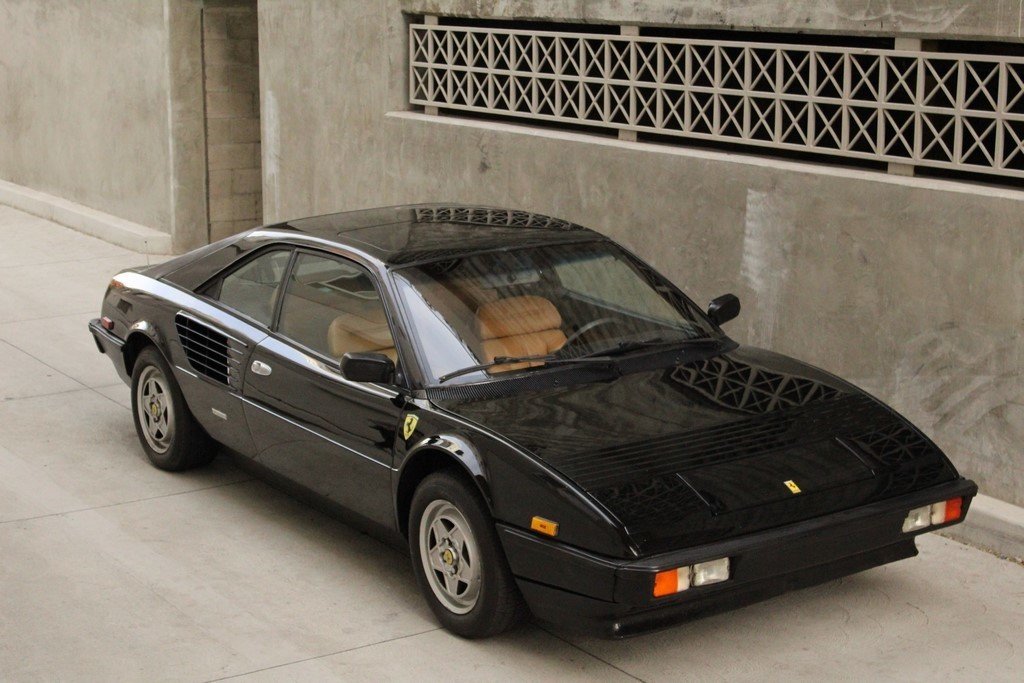 The Ferrari Mondial is a mid-engined, V8-powered grand tourer which was produced by Italian manufacturer Ferrari between 1980 and 1993. Offered with coupé and cabriolet bodystyles, it replaced the Ferrari 308/208 GT4 coupé and remained the last V8-engined 2+2 model Ferrari produced until the Ferrari California convertible and GTC4Lusso coupé were released in 2008 and 2016 respectively.

The Mondial name (French for world or global) originated from Ferrari's motor racing history — the 500 Mondial was a successful lightweight sports racer of the early 1950s which was named to celebrate Ferrari's consecutive Formula 1 World Championships in 1952 and 1953. The name was revived as Ferrari won the Formula 1 World Championships in 1975, 1976, 1977, and 1979. Conceived as a 'practical' Ferrari, the Mondial is a genuine long-distance four-seater, with sufficient rear head- and leg-room for children and smaller adults. It affords easy access via the long single doors, and has surprisingly good all-round visibility for a mid-engined car. The vehicle has a slightly higher roofline and greater all-round dimensions compared to its two-seater stable mates, resulting in a comparative weight penalty of around ten percent.

• CLEAN TITLE, THE MILEAGE ON THE TITLE IS EXEMPT LIKE ALL THE OLD VEHICLES
• STRAIGHT BODY AND GREAT PAINT
• IT HAS ALWAYS BEEN GARAGE KEPT
• V8 ENGINE WITH MANUAL TRANSMISSION
• WORKING LIGHTS AND HORN
• NICE AND COMPLETE INTERIOR WITH WORKING GAUGES
• FLOORS ARE VERY SOLID
• RUNS AND DRIVES GREAT