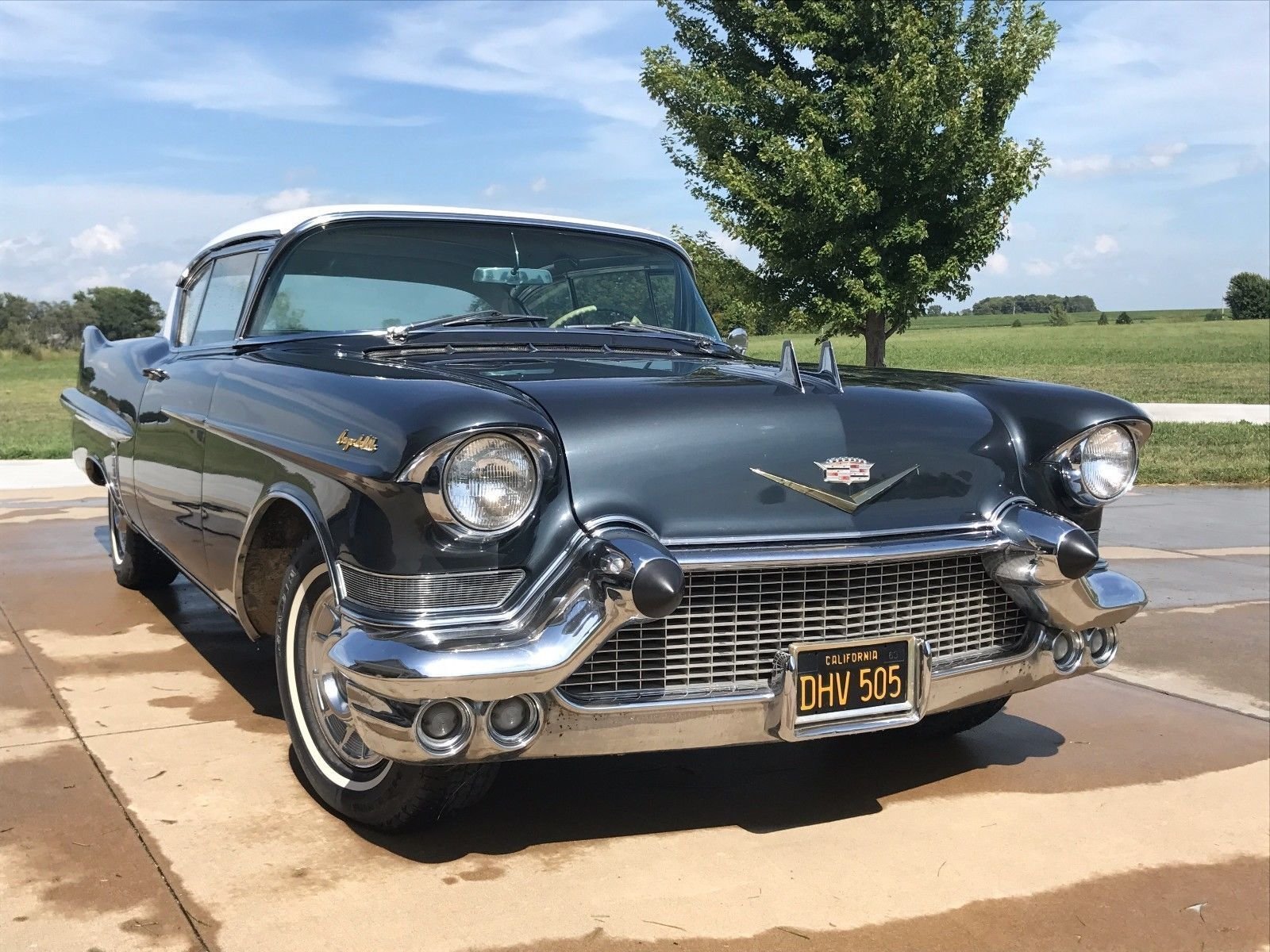 • CLEAN TITLE, HAS ACTUAL 64,262 MILES, THE TITLE ALSO SHOWS ACTUAL MILES
• WELL MAINTAINED, GARAGE KEPT
• COMES WITH BOOKS AND RECEIPTS
• RUST FREE CAR
• WORKING POWER WINDOWS, POWER SEATS
• THE CAR HAD THE ENGINE, TRANSMISSION, REAR AXLE, BRAKES, AND STEERING REFRESHED IN CALIFORNIA A FEW YEARS BACK AND HAS LESS THAN 1200 MILES SINCE THEN
• NICE PAINT
• ALL THE GAUGES WORK
• THE CAR WILL COME WITH THE MATCHING PLATES AND KEY CHAIN
• THIS IS A GREAT RUNNING CAR