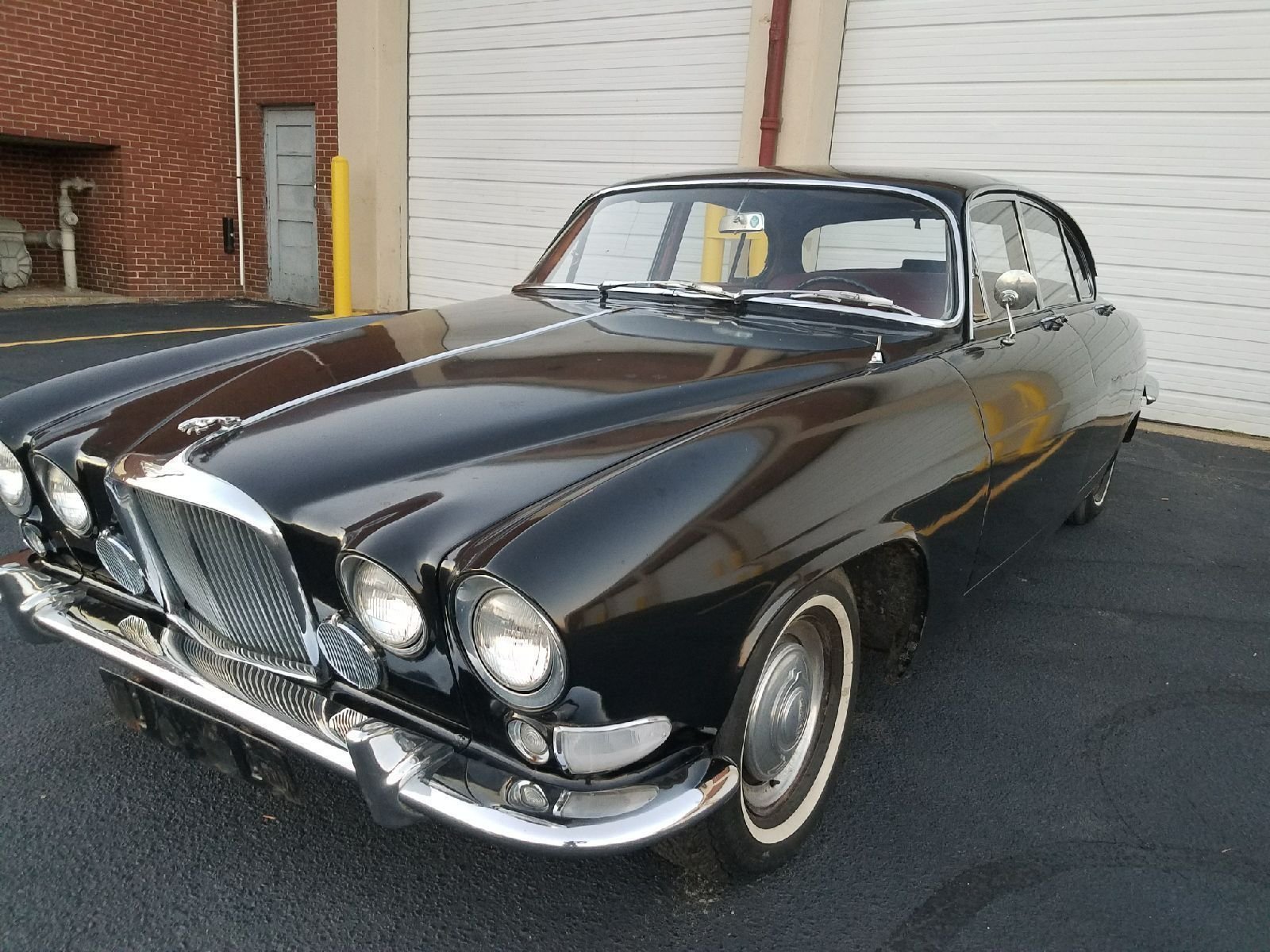 This car is located in:
MEMPHIS, TN

• CLEAN TITLE, THE ODOMETER SHOWS 64,677 MILES, NO MILES ON THE TITLE LIKE ALL THE OLD VEHICLES
• 3.8 LITER 6 CYL. ENGINE, AUTOMATIC TRANSMISSION
• RECENTLY SERVICED CAR, REBUILT CARBS
• NEW CLUTCH AND SLAVE CYLINDER
• HAS VERY ORIGINAL EQUIPMENT
• VERY SOLID DRY CAR
• THE FLOORS ROCKERS AND TRUNK ARE VERY SOLID WITH NO SIGNS OF RUST AT ALL
• VERY NICE ORIGINAL CONDITION, LEATHER SEATS
• WELL MAINTAINED, GARAGE KEPT
• THE CAR RUNS AND DRIVES NICE BUT WILL NEED A LITTLE TUNE UP
• COULD USE SOME MINOR FINISHING TOUCHES TO BE A GREAT CAR