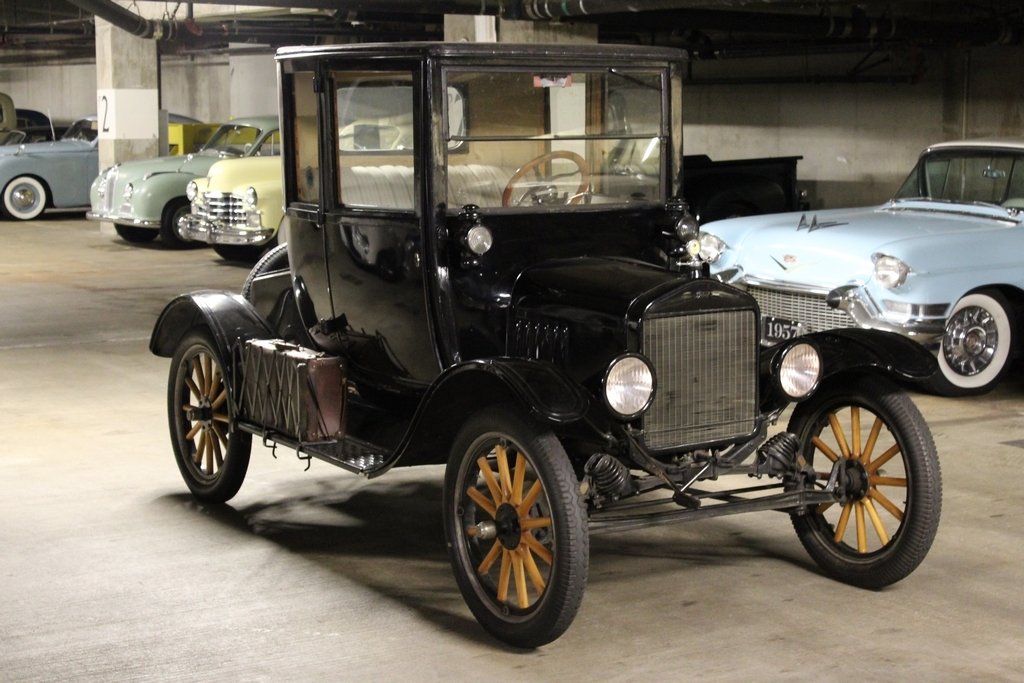 • CLEAN TITLE, VEHICLES DIDN'T COME WITH ODOMETER IN THOSE YEARS, THE ODOMETER STATUS IS EXEMPT ON THE TITLE LIKE ALL THE OLD VEHICLES
• WELL MAINTAINED AND GARAGE KEPT
• 4 CYLINDER 22 H.P ENGINE WITH PLANETARY TRANSMISSION
• ALL BODY WOOD IN GREAT CONDITION
• REBUILT GENERATOR AND STARTER
• SAFETY PLATE GLASS
• DOORS OPEN AND CLOSE WELL
• HAS ACCESSORY FLOAT-A-FORD SPRINGS ON BACK AXLE AND HASSLERS ON THE FRONT (VERY SMOOTH RIDE)
• RUNS AND DRIVES GREAT