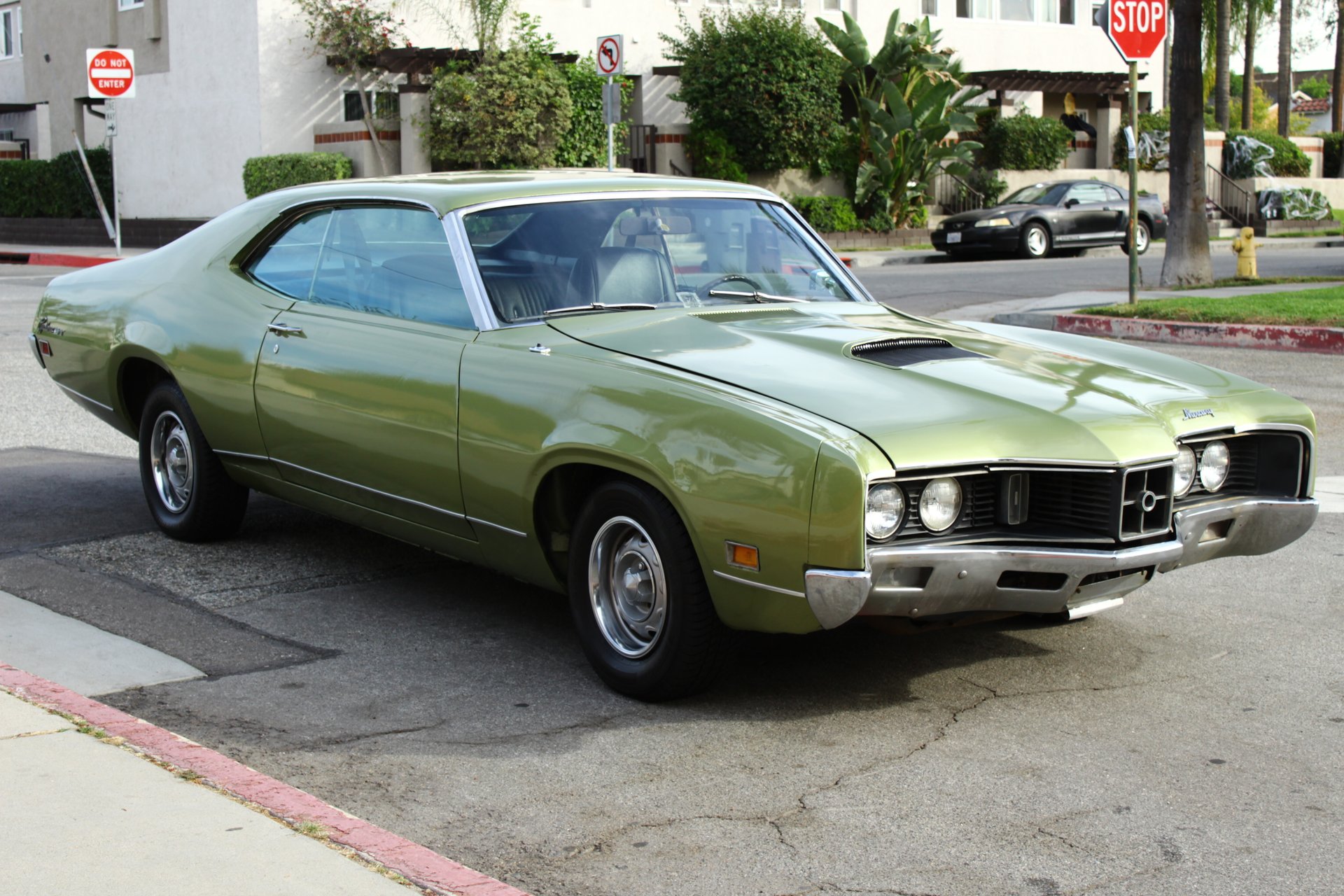 The Mercury Cyclone is an automobile that was produced by Mercury from 1964 to 1971. It started as a performance model of the 1964 Mercury Comet, and was named the Mercury Comet Cyclone through 1967. For 1968, the "Comet" part of the name was dropped. Options such as GT, Spoiler and Cobra Jet were added and removed. In 1971, it was integrated into the Mercury Montego line as their performance model.

In 1970, the Cobra Jet model was dropped from the Cyclone lineup, and applied to some of the engine names in the series. Mercury thus featured the Cyclone, Cyclone Spoiler and Cyclone GT. The Cyclones consisted of 351 cid V8s and 429 cid V8 engines.

• CLEAN TITLE, THE TITLE SAYS 77,000 ACTUAL MILES, THE ODOMETER ON THE CAR SHOWS 15K MILES NOW AS THE CLUSTER HAS BEEN CHANGED A COUPLE OF YEARS AGO BECAUSE IT WASN'T WORKING PROPERLY AND IT SHOWED 15K MILES AND THE OWNER DIDN'T BOTHER TO CHANGE THE ODOMETER