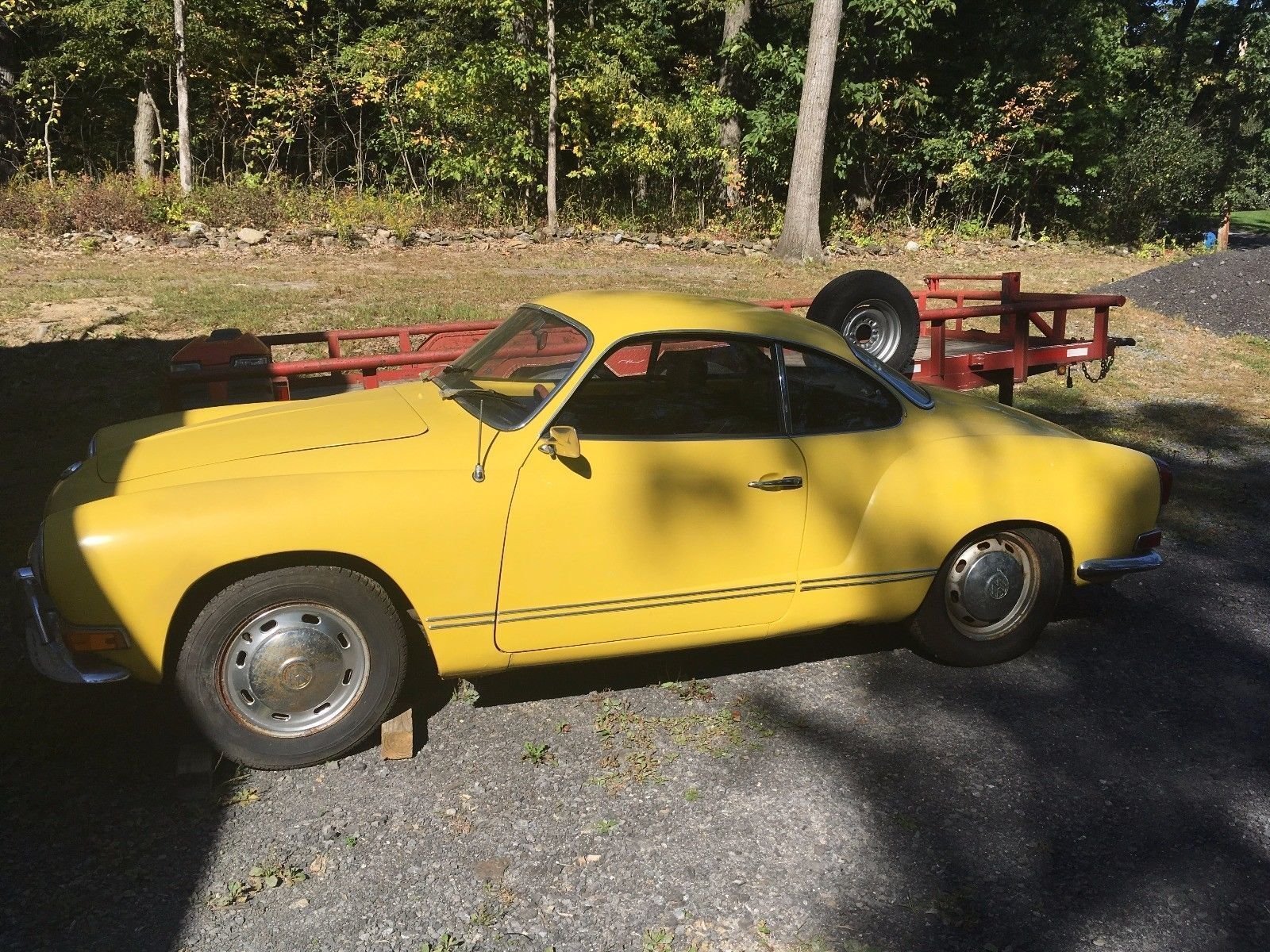 This car is located in:
MARLBORO, NY

• CLEAN AND CLEAR NY STATE TRANSFERRABLE REGISTRATION, FOR OLD CARS PRIOR TO 1973 NY STATE ISSUES A TRANSFERABLE REGISTRATION, SAME AS THE TITLE; YOU CAN REGISTER AND GET A TITLE IN YOUR STATE
• ONLY 95,518 ACTUAL MILES, BUT THE TRANSFERRABLE REGISTRATION DOESN'T PUT THE MILES LIKE ALL THE OLD VEHICLES
• COMES WITH SERVICE RECORDS
• WELL MAINTAINED, GARAGE KEPT, VERY ORIGINAL CAR WITH THE RARE AUTOMATIC TRANSMISSION
• FUEL LINES FIXED AND REPLACED, THE CARBURETOR HAS BEEN REBUILT, TRANSMISSION HAS BEEN SERVICED, THE CLUTCH AND PRESSURE PLATE WERE REPLACED 4K MILES
• HAVE 5 BOXES OF PARTS FOR THE CAR THAT HAVE BEEN COLLECTED THROUGHOUT THE YEARS AS WELL AS FUEL PUMPS, CARBS, DISTRIBUTORS ETC. THAT WILL GO WITH THE CAR