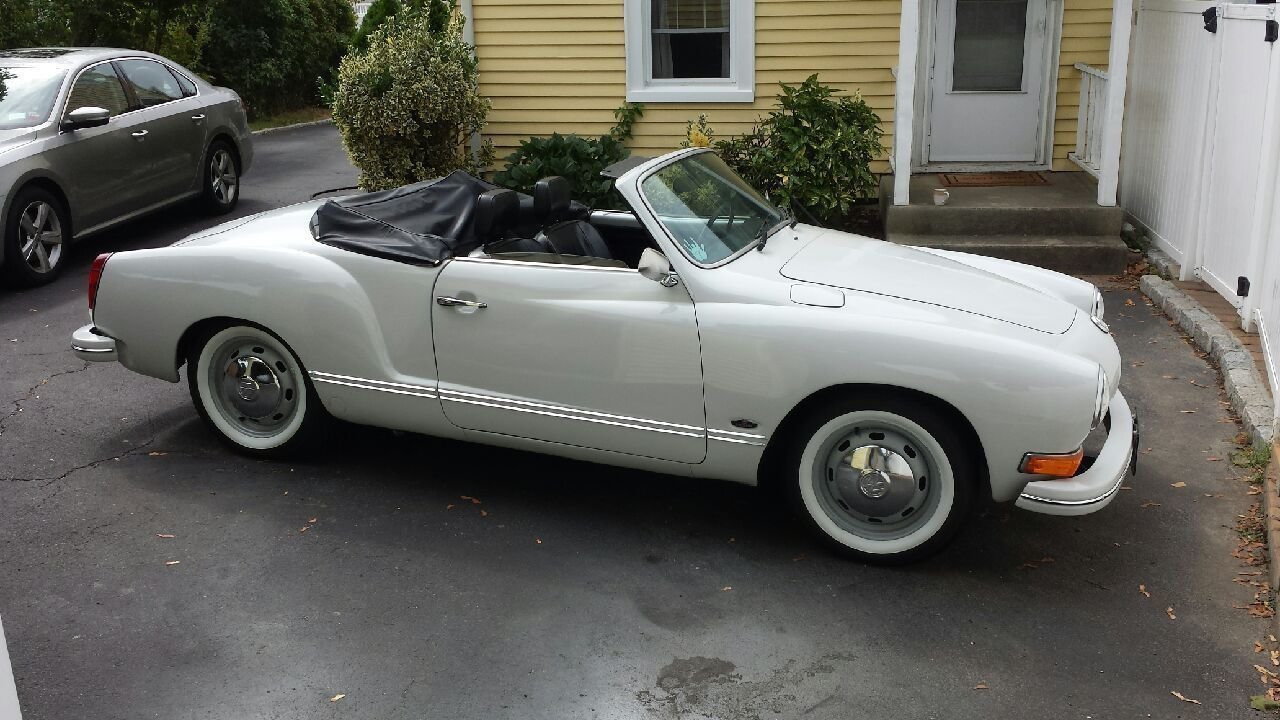 • CLEAN TITLE, THE TITLE SAYS EXEMPT BECAUSE OF THE AGE OF THE CAR
• 4 CYL. ENGINE, MANUAL TRANSMISSION
• STRAIGHT BODY
• THE CAR IS IN NICE CONDITION
• NO RUST
• BUMPERS HAVE BEEN PAINTED, BUT IF YOU PEEL OUT THE PAINT YOU CAN SEE THE NICE AND SHINY BUMPERS
• CLEAN INTERIOR
• BRAND NEW TOP IN THE BOX COMES WITH THE CAR
• RUNS AND DRIVES GREAT