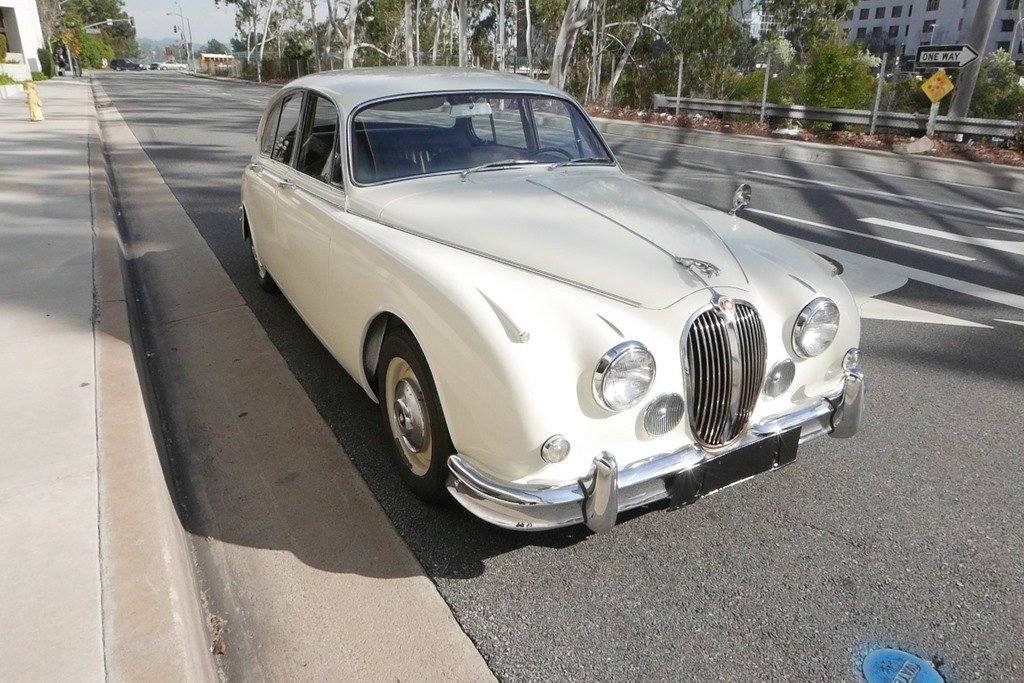 The Jaguar Mark 2 is a medium-sized saloon car built from late 1959 to 1967 by Jaguar in Coventry, England. Twelve months before the announcement of the XJ6 the 2.4 Litre and 3.4 Litre Mark 2 models were renamed to Jaguar 240 and Jaguar 340 respectively. The previous Jaguar 2.4 Litre and 3.4 Litre models made between 1955 and 1959 have been identified as Mark 1 Jaguars since Jaguar produced this Mark 2 model.