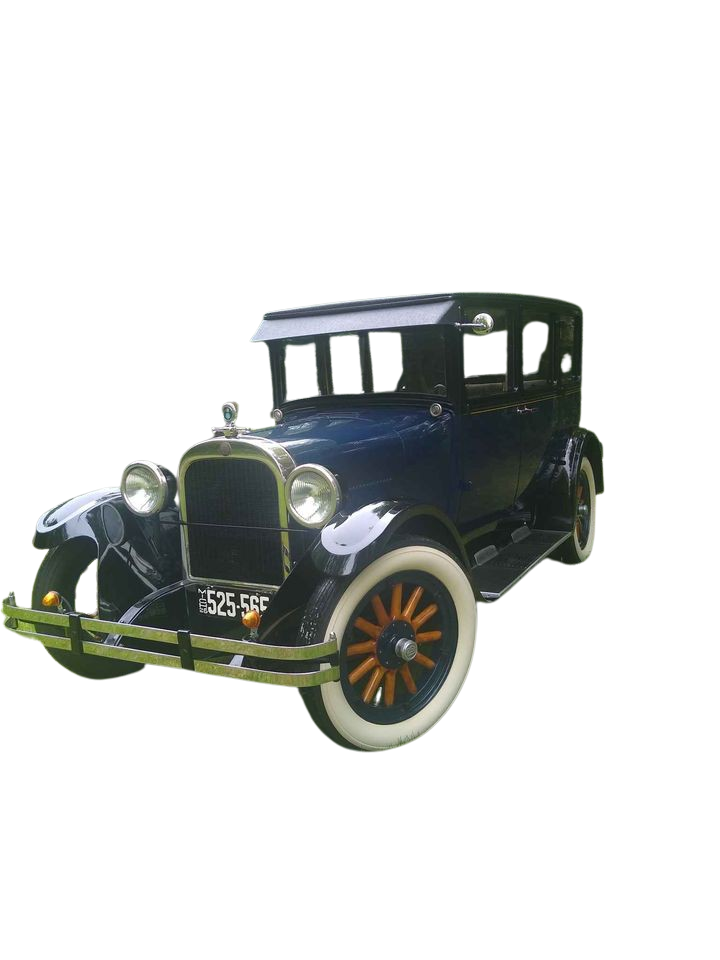 Dodge is an American brand of automobiles and a division of Stellantis, based in Auburn Hills, Michigan. Dodge vehicles currently include performance cars, though for much of its existence Dodge was Chrysler's mid-priced brand above Plymouth.

Founded as the Dodge Brothers Company machine shop by brothers Horace Elgin Dodge and John Francis Dodge in the early 1900s, Dodge was originally a supplier of parts and assemblies for Detroit-based automakers, most notably Ford, and began building complete automobiles under the "Dodge Brothers" brand in 1914, predating the founding of Chrysler Corporation. The factory was located in Hamtramck, Michigan, and was called the Dodge Main factory from 1910 until its closing in January 1980. John Dodge died from the Spanish flu in January 1920, though his lungs were weakened by having suffered from Tuberculosis 20 years earlier. Horace died in December of the same year, perhaps weakened by his bout with the Spanish Flu, though the cause of death was cirrhosis of the liver. Their company was sold by their families to Dillon, Read & Co. in 1925 before being sold to Chrysler in 1928.