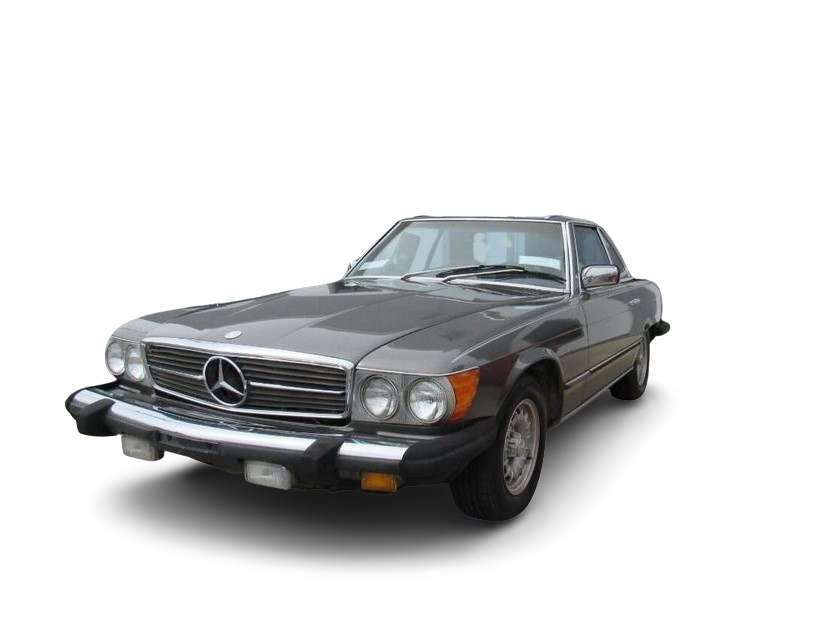 It was the only Mercedes roadster during its entire production.[clarification needed]