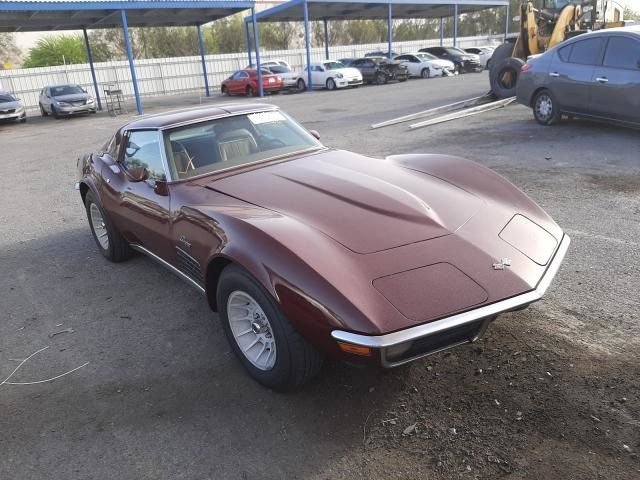 The Chevrolet Corvette, colloquially known as the Vette or Chevy Corvette, is a historically front engine, rear drive, two-door, two-passenger sports car manufactured and marketed by Chevrolet across more than 60 years of production and seven design generations—with GM confirming in early 2019 an eighth generation Corvette in a rear-mid-engine configuration. With its generations noted sequentially from C1-C8, the Corvette serves as Chevrolet's halo vehicle and is widely noted for its performance and distinctive plastic—either fiberglass or composite—bodywork.