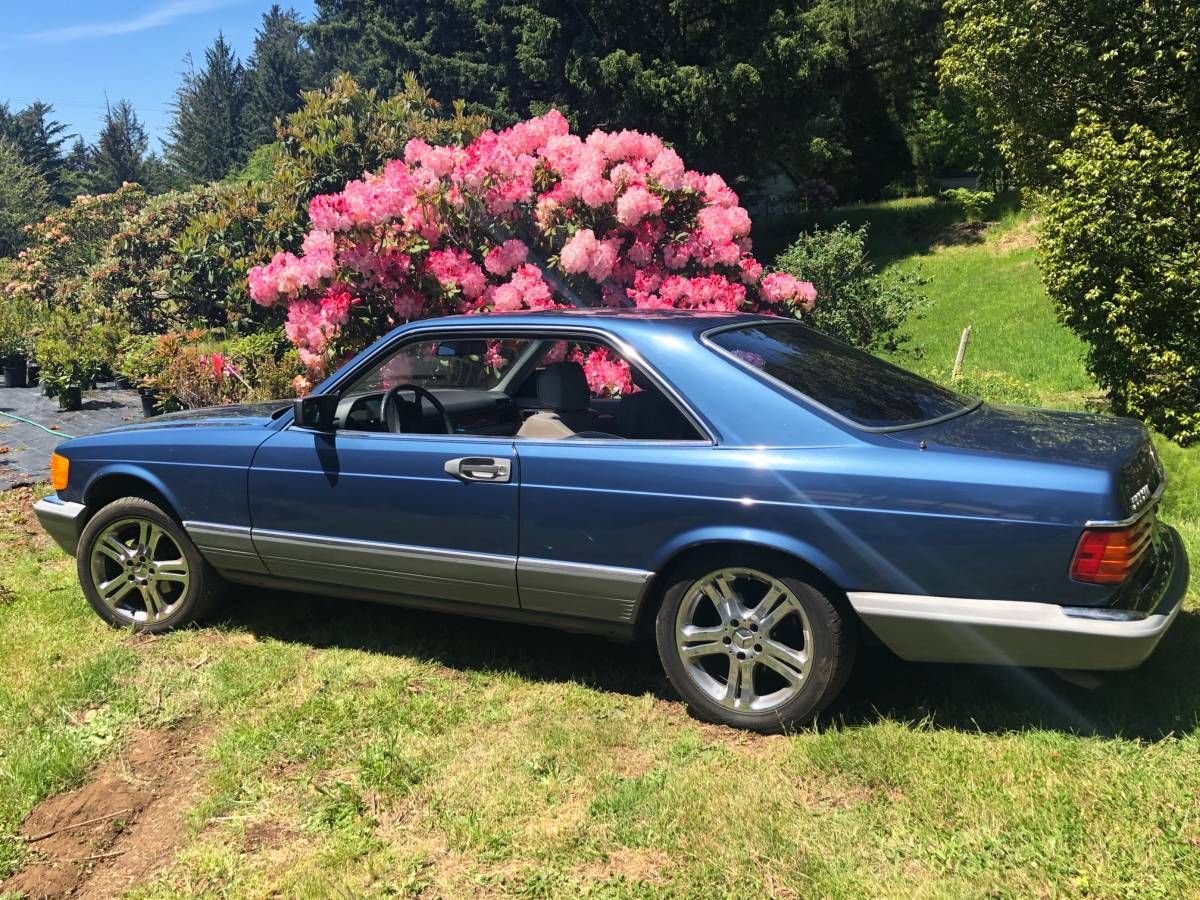 The Mercedes-Benz W126 is the company's internal designation for its second generation S-Class, manufactured in sedan/saloon (1979–1991) and coupé (1981–1990) models, succeeding the company's W116 range. Mercedes introduced the 2-door C126 coupé model, marketed as the SEC, in September 1981. This generation was the first S-Class to have separate chassis codes for standard and long wheelbases (W126 and V126) and for coupé (C126).

At the introduction in September 1979, the 2.8-litre DOHC six-cylinder inline M110 engine for 280 S/SE/SEL was carried over from W116. The revised M116/M117 V8 engines had a significant innovation: an aluminium block without iron sleeves as found in the competitors' engines. Mercedes-Benz developed a special silicon coating as to harden the cylinder liners against excessive wear and tear. The V8 engines were offered in two sizes: 3.8 litres (M116) and 5 litres (M117). The M116 V8 engine had a single timing chain while the M117 V8 engine had double timing chains. The frequent mechanical failure of the timing chain in the M116 V8 engine was addressed in 1982 by switching to the double chain setup from the M117 V8 engine.

The smaller of two V8 engines was initially only offered in the US market due to Corporate Average Fuel Economy (CAFE). The 380 SEL had earned a very poor customer perception in the United States due to it being severely underpowered and the mechanical issues with the single timing chain. The 380 SEL for the US market took 11 seconds to reach 60 mph (97 km/h) from standstill and had top speed of 117 mph (188 km/h). The severe performance shortcoming of W126 with V8 engine was addressed by introducing more powerful 500 SEL/SEC in 1984.

This was the first time the S-Class Coupé was fitted with a V8 engine.