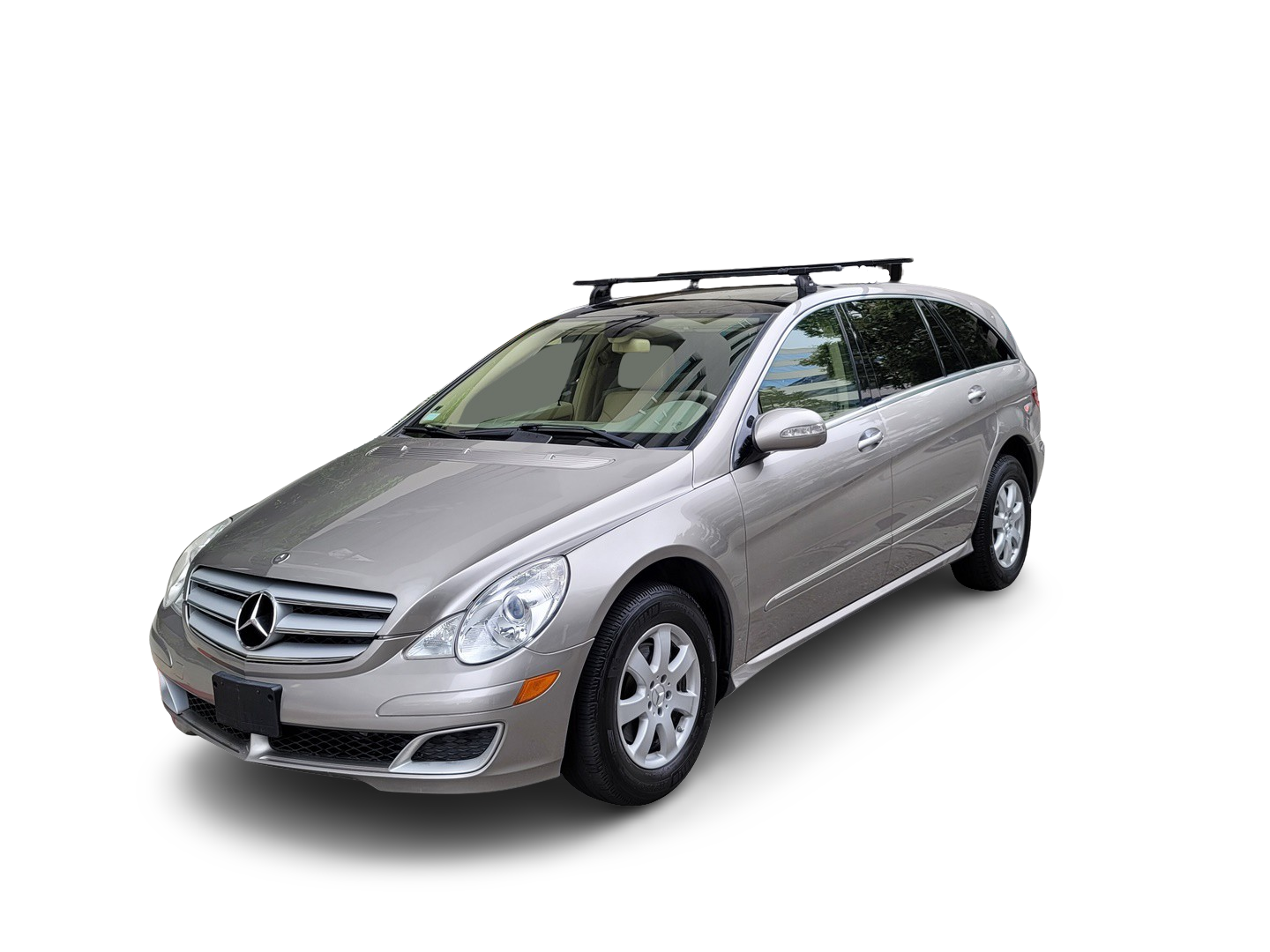 The Mercedes-Benz R-Class was a large MPV introduced by Mercedes-Benz in 2005 for the 2006 model year. Following the success of the smaller A- and B-Class MPVs, Mercedes presented a concept vehicle, Vision GST (Grand Sports Tourer), at the 2002 Detroit Auto Show, subsequently introducing the production version at 2005 New York International Auto Show. The R-Class was manufactured in Vance, Alabama until 2015 when its production was shifted to Mishawaka, Indiana for a smaller volume production until 2017.

The R-Class shared its platform with the M-Class (W164) and GL-Class (X164) and was available in two wheelbase lengths: standard 2,980 mm (117.3 in) and long 3,215 mm (126.6 in). The R-Class was sold in the United States and Canada in long wheelbase only. The R-Class in both standard and long wheelbases were sold internationally until the end of 2013 with exception of China where R 320 and R 400 with long wheelbase continued to be sold until 2017.

Mercedes-Benz announced in May 2007 that the R-Class model range would be expanded with more engine options and availability of rear-wheel-drive system for selected models in addition to 4MATIC all-wheel-drive system. A new smaller 3-litre V6 was available in both petrol and diesel versions. The seating options became more flexible, offering five, six, or seven seats. AMG styling option was added to the extensive list of standard and extra-cost options.