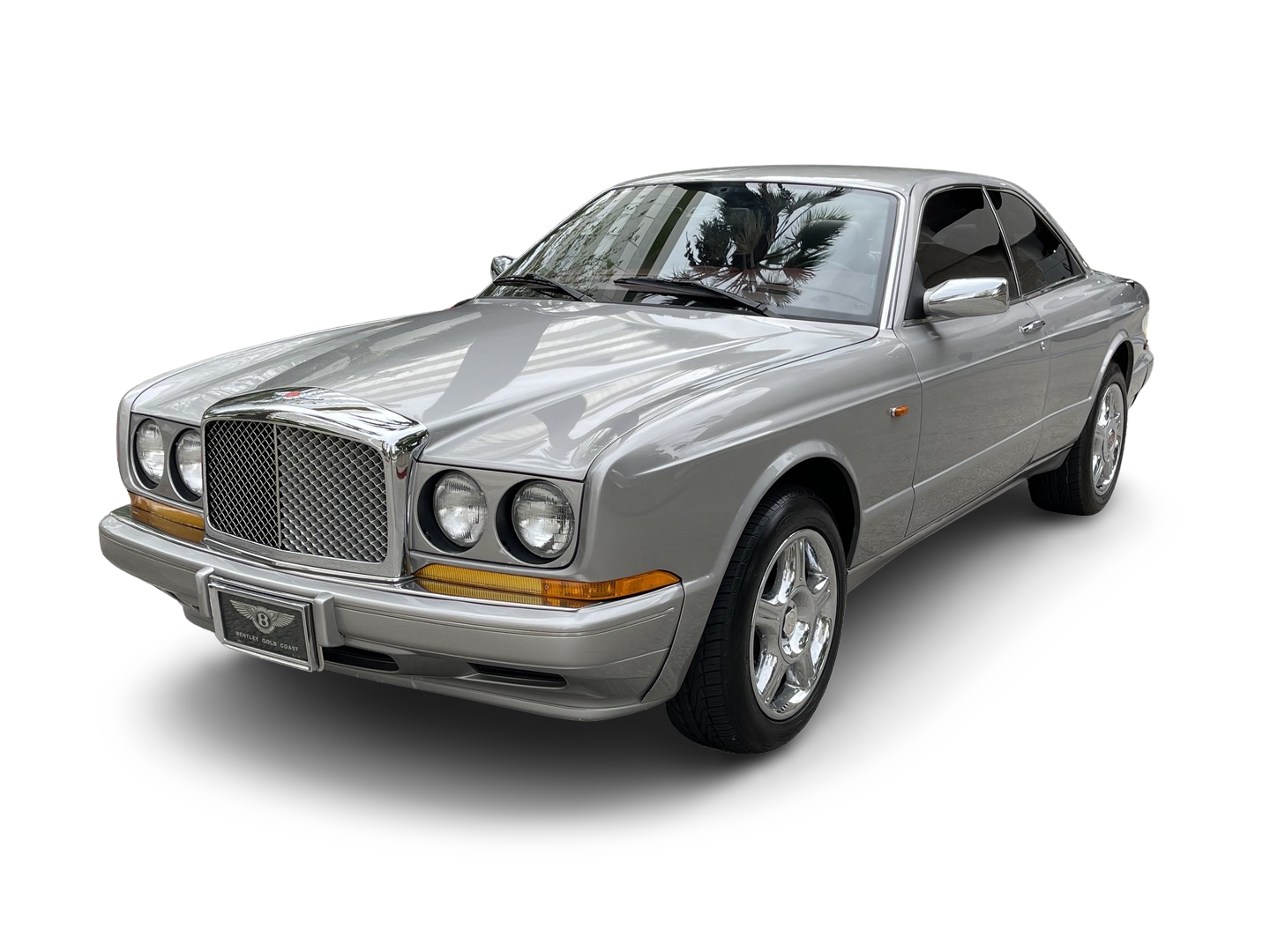 The Bentley Continental R was a luxury coupé manufactured by British automobile manufacturer Bentley Motors from 1991 to 2003. It was the first Bentley to feature a body not shared with a Rolls-Royce model since the 1965 S3 Continental and was the first to use the GM 4L80-E transmission. The Continental R was the fastest, most expensive, and most powerful Bentley automobile of its day. It was also the most expensive production car in the world at its introduction. A convertible derivative, called the Bentley Azure, was launched in 1995.

The car used the new 4-speed GM 4L80-E automatic transmission which had been exhaustively tested by Rolls Royce, over 1,609,344 km (1,000,000 mi), and modified by them to deliver very high levels of refinement. The car featured self-levelling hydraulic suspension (with adaptive ride/Automatic Ride Control) and ventilated disc brakes at the front with twin calipers. Engine management was done via the MK-Motronic digital fuel injection with fully mapped ignition control system. At launch, advertised top speed was 233 km/h (145 mph), along with a 0-97 km/h (60 mph) acceleration time of 6.6 seconds. The Continental R was priced at US$271,780 in 1992 and GB£178,000 in the UK at its launch.

All cars were equipped with a centre console mounted electronic gear selector (the first time Rolls Royce had made a car without the autobox selector on the steering column), with a Sport button to simultaneously adjust gearbox mapping and stiffen the suspension for more aggressive driving and handling. For such a large and heavy car, the Continental R was repeatedly acknowledged by road testers and journalists as displaying superb handling characteristics at high speeds.