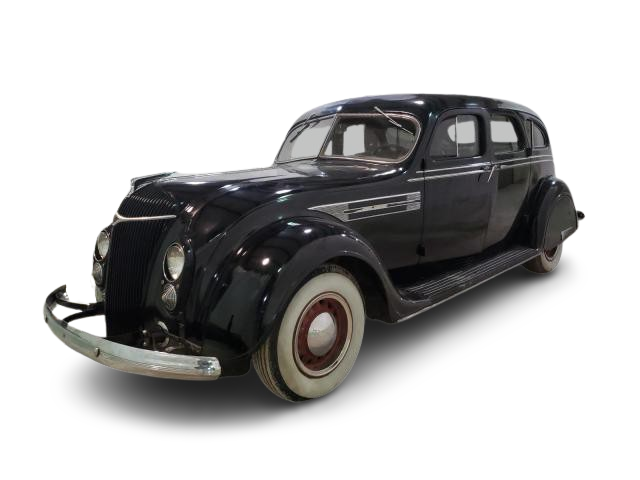 For 1936, the Airflow surrendered its smooth backside when a trunk was tacked onto the body of the car. The grille also became more pronounced. Only one Airflow body style, the four-door Imperial sedan (C-10) broke the 1,000 unit mark with 4,259 units built. Otherwise, total Airflow production sank to 6,275 units compared to the concurrent Airstream models, which sold more than 52,000 units for 1936. 1936 would be the last year that Chrysler's premium Imperial model range would carry the Airflow. Lifeguard tires were introduced, which had two tubes inside the tire.