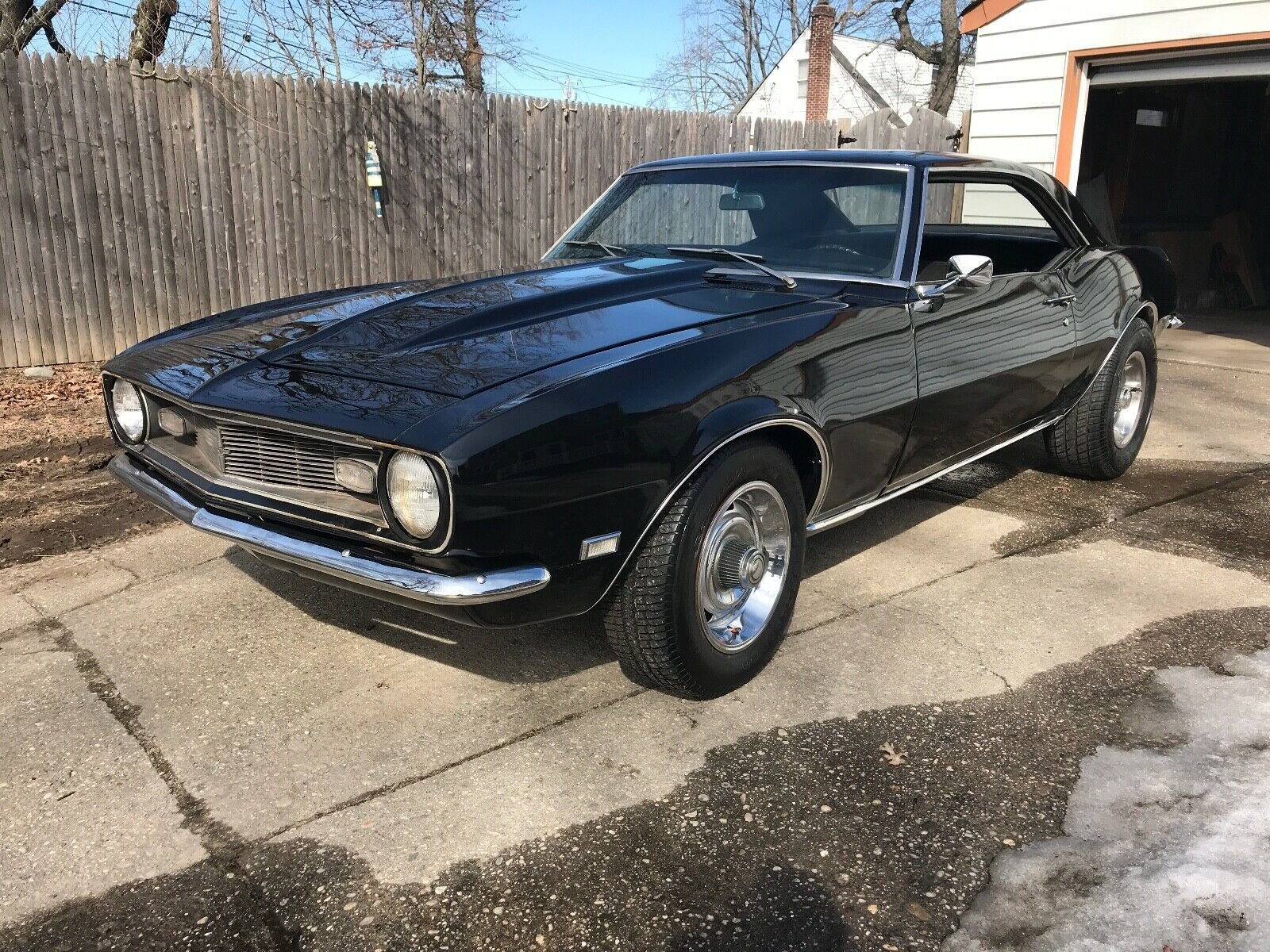 THIS 1968 CHEVROLET CAMARO SPORT COUPE IS LOCATED IN: BROOKHAVEN, NY 11719